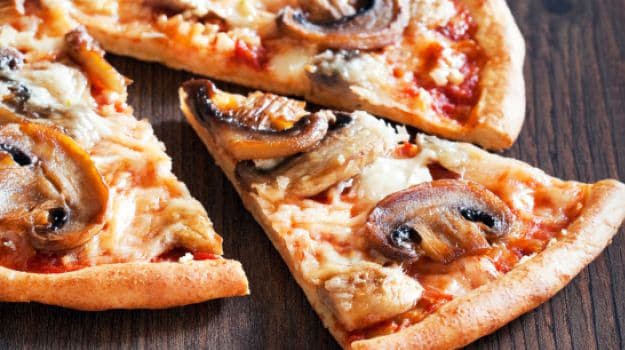 A team led by an Indian-origin air pollution expert has found an emerging risk to the environment from wood burning stoves in pizza restaurants and charcoal in steakhouses. A recent study, published in the journal Atmospheric Environment, has shown emissions in the Brazilian city of Sao Paulo.

This work was done by 10 air pollution experts from seven universities, led by the University of Surrey's Prashant Kumar from the Department of Civil and Environmental Engineering, under the umbrella of University Global Partnership Network (UGPN).

The results showed that although Sao Paulo is the only mega city worldwide that uses a much cleaner bio-fuel driven fleet, there are unaccounted sources of air pollution in this Brazilian mega city.

"It became evident from our work that despite there not being the same high level of pollutants from vehicles in the city as other mega cities, there had not been much consideration of some of the unaccounted sources of emissions. These include wood burning in thousands of pizza shops or domestic waste burning," Kumar said.

Kumar noted that there are more than 7.5 hectares of eucalyptus forest being burned every month by pizzerias and steakhouses.

"A total of over 307,000 tonnes of wood is burned each year in pizzerias. This is significant enough of a threat to be of real concern to the environment negating the positive effect on the environment that compulsory green biofuel policy has on vehicles," Kumar added.

The experts noted that this also has an impact on the neighbouring Amazon rain forest as biomass burning from the southern edge of the forest can be transported across the Atlantic coast to Brazil.

Kumar emphasised that the contents of this new direction article provide an unprecedented approach in examining the adverse impact of air pollution in such cities.