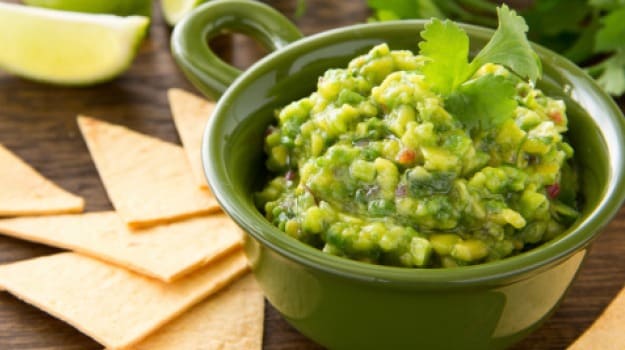 US President Barack Obama touted his record on the economy and declared his love for guacamole, but said he didn't have a team preference for the US Super Bowl.

Speaking live from the White House kitchen in a brief interview peppered with football puns, Obama also said that "nobody was doing an end zone dance" at his recent State of the Union address in which he declared that America had turned the page on years of war and economic hardship.

NBC television's Savannah Guthrie had asked the president whether his upbeat demeanor at the speech, after Republican opponents swept Congress in November's mid-term elections, had been akin to a quarterback doing a dance after the other team scored a touchdown. "We were talking about the success America's had and digging itself out of a really terrible recession. And that's the success of the American people. That's not about politics," Obama said.

Asked about recent proposals that have little chance of making it through the Republican-led Congress, Obama said his job was "to present the right ideas. If the Republicans have a better idea, they should present them."

The US leader also declared his preference for the avocado-based snack of guacamole and chips over chicken wings, both popular Super Bowl-watching foods.

"I'm going to go with chips and guac. I'm a fanatic about guac," Obama said. But the president stopped short of siding with either of the contending teams. "I think it's always wise for me not to choose a team because then I just alienate one big city, but I will say that it's going to be close," the president said.

He also weighed in on the recent "deflategate" scandal, which has seen an investigation launched against the Patriots as to whether they purposely used underinflated footballs to gain an advantage in a playoff win over Indianapolis.

He also offered Guthrie a taste of "honey ale" that had been brewed in the White House kitchen, using honey from First Lady Michelle Obama's garden.