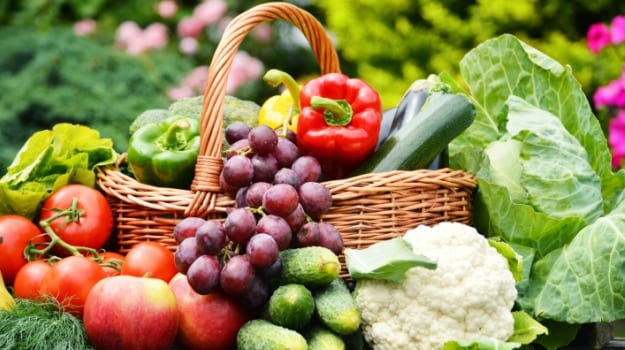 Record harvests and falling oil prices have helped to push food prices to a four-year low, improving the affordability of food in nearly three quarters of countries surveyed, according to data from the Economist Intelligence Unit (EIU).

The new Global Food Security Index shows that world food prices dropped 2.8 percent between September and November, 2014. Food became more affordable in 79 out of 109 countries, with Hungary and Botswana seeing the biggest improvements in affordability.

Global food prices fell across all commodities except cereals, with the most dramatic declines in dairy and sugar prices, according to UN's Food and Agriculture Organisation (FAO). World soybean production will reach an all-time high in 2014-15, and corn output is on track to beat all previous records, the EIU reported.

"Supplies and stocks of the major grains are very strong, which will push global prices lower in 2015," Leo Abruzzese, the EIU's Global Forecasting Director, said in a statement.

"The 60 percent decline in the price of crude oil since July also is good news for food security. During the last 25 years, food and energy prices have tracked each other closely, so cheaper crude oil usually means more affordable food."