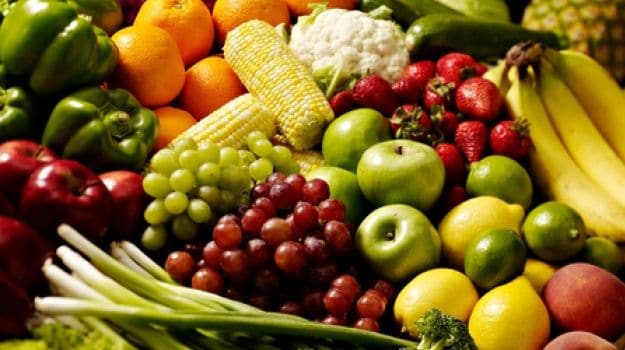 The Supreme Court of India has issued a notice to the central and state governments as well as union territories administrations on a PIL (public interest litigation) seeking stringent steps to curb the adulteration of food products. A bench headed by Chief Justice H.L.Dattu issued a notice on a PIL directed by lawyer Vineet Dhanda seeking a strict enforcement of laws to curb food adulteration. The notice also seek to raise the awareness about the dangers of adulteration in everyday edible items including medicines.

(Laws to Prevent Food, Milk Adulteration to be Made Stringent)

Promoted
Listen to the latest songs, only on JioSaavn.com
Pointing to the increasing menace of food adulteration in the country which is "literally driving the citizens "to various health hazards" resulting in "premature deaths", the PIL has sought the direction for closure of companies marketing adulterated edible food products.

Seeking an instant response team to deal with the complaints of food adulteration, the PIL aims at raising the awareness by maximizing the spread of information by government media.