It has been proved that not just animal meat but plant-based foods can also be the source of such infections. 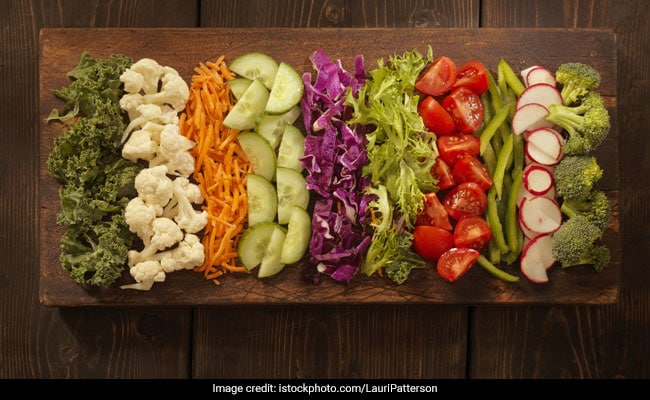 Adulteration of food is a grave problem that the whole world is facing these days. Contaminated food can give rise to a number of health problems, most common being indigestion and other stomach issues. Till now, meats were considered the main carrier of antibiotic-resistant bacteria but a recent study tells us that plant-based foods too can transmit superbugs to the gut microbiome of humans. The startling results of the study were presented at ASM Microbe, the annual meeting of the American Society for Microbiology. According to The US Centers for Disease Control and Prevention, out of the two million antibiotic-resistant infections reported every year in the country, 20 per cent stemmed from the field of agriculture. And, these are people who directly acquire antibiotic-resistant superbugs from eating meat.

However, it has been proved that not just animal meat but plant-based foods can also be the source of such infections. Marlene Maeusli from Keck School of Medicine at the University of Southern California said, "Our findings highlight the importance of tackling food-borne antibiotic-resistance from a complete food chain perspective that includes plant-foods in addition to meat."

For the study, the researchers fed a specially-grown lettuce to mice, which was exposed to antibiotic-resistant E. coli, and studied their faecal samples over a period of time.

"We found differences in the ability of bacteria to silently colonise the gut after ingestion, depending on a variety of host and bacterial factors. We mimicked antibiotic and antacid treatments, as both could affect the ability of superbugs to survive passage from the stomach to the intestines," Marlene Maeusli revealed.

It is worth noting here that infection and digestion problems caused by the transfer of antibiotic-resistant superbugs from plants to humans is different from those caused by contaminated vegetables, which show immediate effects like diarrhoea.

The researchers pointed out, "We continue to seek the plant characteristics and host factors that result in key microbial community shifts in the gut that put us at risk for colonisation and those that prevent it."

Superbugs from vegetables can 'colonise' the intestines for days or even years together without showing any sign or symptom. Only when the get out of the intestines, they develop infections like urinary tract infection.