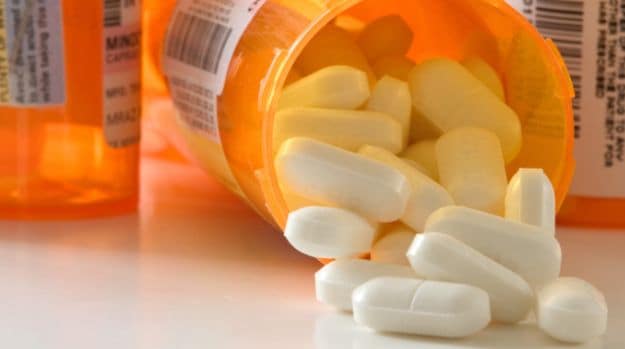 The World Health Organization has added new curative treatments for hepatitis C to its essential medicines list, but the U.N. agency said prices needed to fall to make them accessible to patients in poorer countries.

The treatment of hepatitis C, which affects about 150 million people globally and kills around half a million each year, has been transformed by the arrival of new drugs, such as Gilead's Sovaldi. These products can cure hepatitis C but are out of reach at Western prices to patients in poor countries, with a single Sovaldi pill costing $1,000 in the United States.

"While some efforts have been made to reduce their price for low-income countries, without uniform strategies to make these medicines more affordable globally the potential for public health gains will be reduced considerably," WHO assistant director general Marie-Paule Kieny said.

While Gilead has slashed its price for several low-income countries, campaigners say more needs to be done to ensure worldwide access, including in middle-income countries.

The WHO's Model List of Essential Medicines, which is updated every two years, is used by governments around the world to help determine which treatments they should make available. The latest version, published includes several new drugs for cancer and multi-drug resistant tuberculosis.