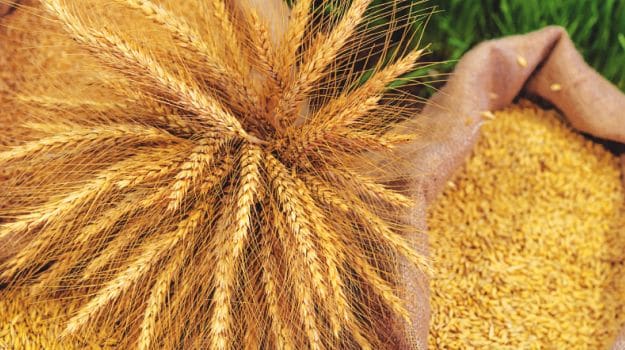 World food prices fell to near a seven-year low in January, weighed down by declines for agricultural commodities, particularly sugar, the United Nations food agency said on Thursday. Food prices have fallen for four straight years and remain under pressure from ample agricultural supply, a slowing global economy, and a strengthening U.S. dollar.

The Food and Agriculture Organization's (FAO) food price index, which measures monthly changes for a basket of cereals, oilseeds, dairy products, meat and sugar, averaged 150.4 points in January against a revised 153.4 points the month before. The 1.9 percent decrease from December follows an almost 19 percent slide in 2015. Food on international markets in January was 16 percent cheaper than one year ago, the FAO said.

"There are still prospects perhaps for further downward pressure on markets, but the U.S. economy, exchange rates, and the overall macro conditions are impossible to predict and their implications could be quite important," FAO senior economist Abdolreza Abbassian said.

Positive revisions for wheat production prompted the FAO to raise its estimate for world cereal output in 2015 to 2.531 billion tonnes, still 1.2 percent below 2014's record harvest. Early prospects for cereal harvests in 2016 are mixed, the FAO said, partly due to El Nino-associated weather patterns having a particularly deleterious effect in the southern hemisphere.

Southern Africa's crop prospects have been severely weakened by the dry and hot weather El Nino has brought, and wheat output in South Africa is likely to fall 25 percent, the FAO said. Early-season dryness in Brazil and Argentina could also result in reduced plantings. Dry weather forced Ukraine to cut the area under wheat, but conditions are better in Russia.