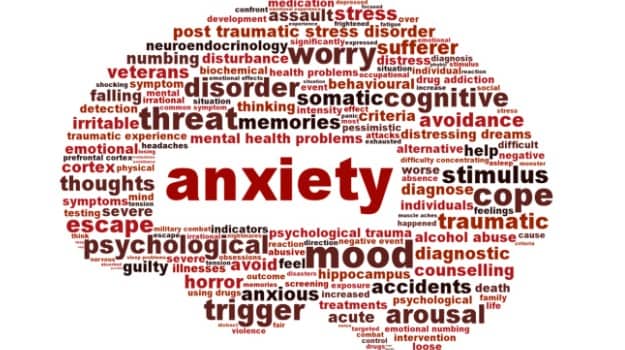 Observing higher prevalence of certain physical illnesses among people suffering from panic disorder, US researchers have proposed the existence of a spectrum syndrome comprising a core anxiety disorder and four related domains.

"Patients who have certain somatic disorders - illnesses for which there is no detectable medical cause and which physicians may consider to be imagined by the patient - may instead have a genetic propensity to develop a series of real, related illnesses," said one of the researchers Jeremy Coplan, professor of psychiatry at SUNY Downstate Medical Centre in the US. "Panic disorder itself may be a predictor for a number of physical conditions previously considered unrelated to mental conditions, and for which there may be no or few biological markers," Coplan said.

Promoted
Listen to the latest songs, only on JioSaavn.com
(Anxiety Can Cause Memory Problems)

CommentsTwo thirds of patients in the study with mood disorder had diagnosable bipolar disorder and most of those patients had lost response to antidepressants. "Our argument is that delineations in medicine can be arbitrary and that some disorders that are viewed as multiple disparate and independent conditions may best be viewed as a single spectrum disorder with a common genetic etiology."