Caesarean Sections Should Only be Done Out of Medical Necessity: WHO 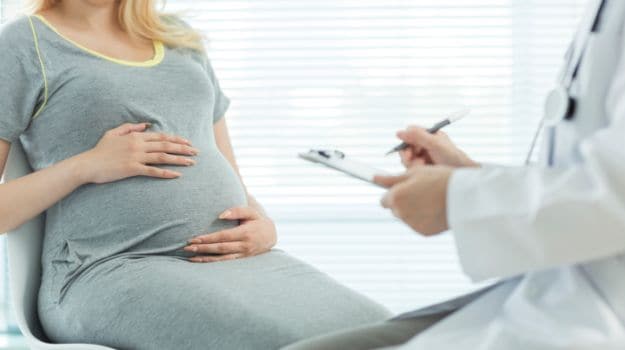 Caesarean sections should only be carried out when medically necessary, according to the World Health Organisation, which says the surgical procedure can put the health of women and their babies at risk.

The WHO reiterates the view of its health experts, who have said since 1985 that the “ideal rate” for caesarean sections is between 10% and 15% of births. Caesareans save lives for example when women are in obstructed labour or their babies are in distress. But two new studies show that in countries where they account for more than 10% of births, “there is no evidence that mortality rates improve”, the WHO said.

About 25% of UK births are through caesarean section, up from 12% in 1990. The rise is worldwide and thought to be a combination of doctors believing surgery is safer in potentially difficult births and women choosing not to undergo labour. More than half of women giving birth have caesarean sections in Brazil and the figure rises to over 80% in private hospitals.

There are risks in any surgical procedure. According to the National Institute of Healthcare and Clinical Excellence (Nice), a caesarean increases the risk that a baby will end up in intensive care and that women will stay longer in hospital, have a hysterectomy or a cardiac arrest. Its 2011 guidelines, however, state that women who want a caesarean should get one, even if it is not for medical reasons.

The WHO says the full effects of a caesarean on mother and child are not yet clear. “Across a population, the effects of caesarean section rates on maternal and newborn outcomes such as stillbirths or morbidities like birth asphyxia are still unknown. More research on the impact of caesarean sections on women’s psychological and social wellbeing is still needed,” it said.

There are many countries in the developing world, however, where women and their babies are dying for want of a caesarean section. The WHO says that decisions about whether to operate should be made on a case by case basis, and not according to target figures.

A caesarean section is performed at Queen Charlotte’s hospital in London. Photograph: Sarah Lee for the Guardian