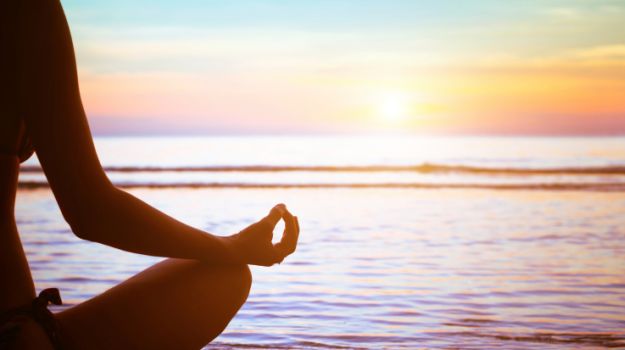 In the wake of International Yoga Day celebrations, Delhi Metro operations would start at the crack of dawn with the first train scheduled to leave all terminal stations at 4 am. Delhi Metro Rail Corporation (DMRC) has also extended the facility a day prior to the mega event.

"Two extra trains will be run for public service from terminal stations of all respective metro lines at 4 am and 4.15 am respectively on 20th June," a Delhi Metro spokesperson said. Special arrangements for ticketing will be done at the Kashmere Gate and Chandni Chowk stations in view of the anticipated crowd.

CommentsOn 21st, trains would leave the terminal stations from all respective lines at 4 am and 4.30 am respectively. All stations closer to Rajpath - such as Race Course, Patel Chowk, Central Secretariat and Udyog Bhawan - shall have special ticketing arrangements. However, the facilities would not be available at the Airport Express Line.