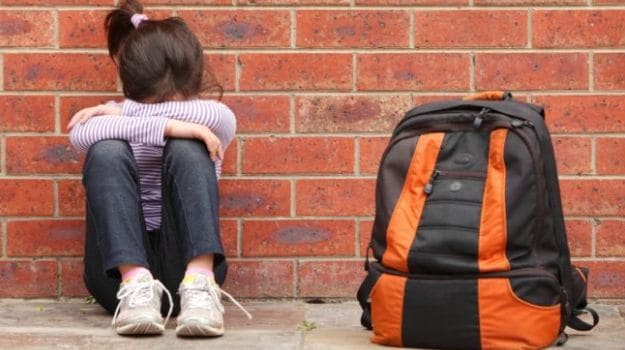 Children whose parents and grandparents are suffering from depression are at a higher risk of suffering from major depressive disorder (MDD), according to a study.

The study published by the journal JAMA Psychiatry, Myrna M. Weissman, who is a researcher at the Columbia University, studied 251 grandchildren (average age 18), their biological parents and grandparents.

While comparing two generations, the study suggested that grandchildren with depressed parents had twice the risk of MDD compared with non-depressed parents, as well as increased risk for disruptive disorder, substance dependence, suicidal ideation or gesture and poorer functioning.

"In this study, biological offspring with two previous generations affected with major depression were at highest risk for major depression, suggesting the potential value of determining family history of depression in children and adolescents beyond two generations," said Weissman.