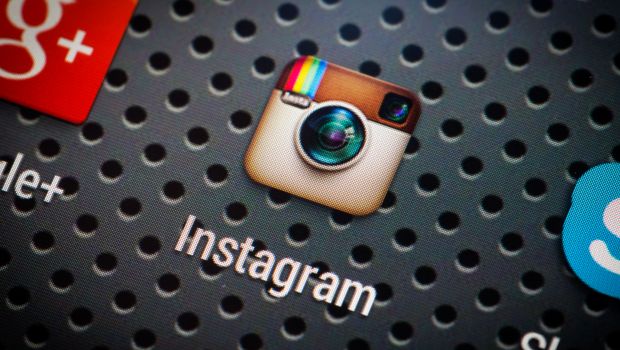 Highlights
In the wake of rising number of depression cases across the world, experts are pressing for novel and alternative ways to curb the mental disorder. The World Health Organisation defines depression as a "common mental disorder, characterized by sadness, loss of interest or pleasure, feelings of guilt or low self-worth, disturbed sleep or appetite, feelings of tiredness, and poor concentration." Depression can have varying effects on different people. Some may experience bouts of depression, others a consistent phase while most people experience a recurrence.

The central theme of this year's World Health Day is depression. According to the latest estimates released by the World Health Organisation, there was a rise of 18% in the global number of depression cases between the year 2005 and 2015.

Depression in young people has been an area of key interest among experts. Adolescence, in general, is a sensitive phase wherein a person goes through myriad physical, emotional and socio-cultural changes. Slightest of rough events can make young people susceptible to depression. According to a background paper prepared by Eduardo Sabaté for WHO, "Depression in young people may be expressed differently from that in adults, with manifest behavioural disorders (e.g. irritability, verbal aggression and misconduct), substance abuse and/or concurrent psychiatric problems."

Some of the most common signs of depression in people ageing between 6 and 12 years are somatic (generalized bodily) complaints. Others would include difficulty in learning, fatigue, boredom/apathy, eating disorders, lack of motivation, decreased concentration, anxiety, irritability, restlessness and hyperactivity.

"In most cases professionals suspect attention deficit with hyperactivity disorder (ADHD) instead of depression. Also they might be wrongly taken to be "typical adolescent mood swings," noted the paper. Some of the most common symptoms of depression in people ageing between 12 and 18 years include suicidal thoughts, hopelessness, social isolation, drug or alcohol use, overeating and oversleeping, and sudden bursts of anger.

Experts and organisations across the group call for various ways to battle depression in adolescents. A recent study suggests a novel way to tackle depression in teenagers. Experts at the University of Leuven in Belgium conducted surveys asking students about their use of social networking sites like Facebook, Snapchat, and Instagram, and their well-being (depressive symptoms, life satisfaction, and loneliness). Students filled out paper-and-pencil surveys between six months.

Experts revealed the fact that using Instagram at one point was related to increased closeness to friends (perception that they are appreciated and loved by their friends) six months later, which in turn was related to lower levels of depression.

"This study offers practitioners greater insight into the outcomes of adolescents' Instagram use," Frison said. However, the researchers also cautioned that if the use of the photo sharing app fails to stimulate the feeling closeness to friends, it could be harmful in the long run.

The research is scheduled to be presented at the 67th annual International Communication Association conference to be held at San Diego, California from May 25-29, 2017.

World Health Day will be celebrated on 7th April.