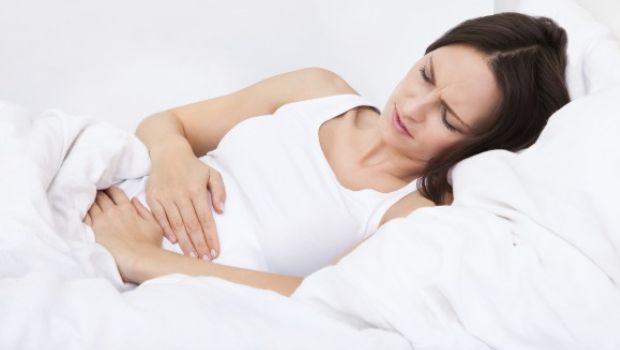 Highlights
The onset of menstruation signals that a girl has hit her puberty. Of course, it is not an easy cycle - the whole process of menstruation, but every woman must go through it. While it makes a woman capable of giving birth to a child, on the other hand, it also brings along with it various hormonal changes which causes mood swings, abdominal pain, back ache, muscle pull, so on and so forth. There are various home remedies women can turn to for some relief, as well as resort to medication. According to traditional customs, it is considered a good thing when a girl hits her puberty, even if it is at an earlier age. Medically, menstruation occurs normally between the age of 12 to 15 years. There are also cases when some get it earlier and some later than 15, which are considered normal. But according to a new study done by the Tohoku University in Japan, girls who start their periods at the age of 13 or younger may be nearly 1.8 times more likely to suffer a stroke than those who start at the age of 15.

The study further goes on to add that these women are also more at risk for cerebral infarction, in which a section of brain tissue dies due to reduced blood flow and oxygen.

"Early menarche might predict the incidence of stroke rather than the mortality caused by stroke," said Takayoshi Ohkubo, Professor at Tohoku University.

In addition to their research, they also found that women who stopped menstruating at 45 or younger are also more likely to get cerebral infarction, but not stroke, compared to women who began menopause at the age of 50.

For the study, published in the journal Neuroepidemiology, the team followed a group of 1,412 postmenopausal women in Japan. Through initial questionnaires and follow-up surveys, the researchers tracked the women's ages of menarche and menopause, if and when they had a stroke, and other factors such as height, weight, heart disease and hypertension. After taking confounding factors into account, the researchers still found a statistically significant association between stroke risk and early menarche.

Menstruation onset is influenced by genetic, behavioural and socioeconomic factors, among others. Trying to delay menarche to help prevent stroke is a particularly interesting concept given that girls in developed nations are starting their periods earlier, the researchers said. However, further research is required to conclude that delaying menarche would be an effective stroke prevention measure, they noted