Eating Legumes May Reduce Diabetes Risk by 35 Per Cent 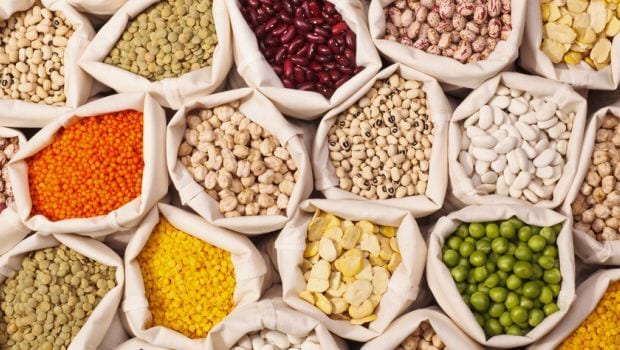 Highlights
Legume, an ingredient that is commonly used in the Indian kitchen, refers to a category of foods that include lentils, chickpeas, beans and peas. In simpler words - dal, rajma, chana, chole, etc. For centuries we have been including them in our daily diet, dishing out delicious dishes like dal tadka, dal makhani, moong dal halwa, pokaras, vadas, you name it! Legumes are a great source of vegetarian proteins, and they come loaded with several health benefits. According to a new research, higher consumption of legumes has the potential to lower the risk of developing Type 2 diabetes by 35 per cent.

Legumes are a food group rich in B vitamins, and contain different beneficial minerals like calcium, potassium and magnesium. The findings showed that among the different subtypes of legume, participants who had a higher consumption of lentils - one serving per week - had a 33 per cent lower risk of developing the disease.

Legumes also contain sizeable amounts of fibre and are regarded as a low-glycemic index food, which means that blood glucose levels increase only slowly after consumption.

Due to these unique nutritional qualities, eating legumes regularly can help improve human health. The Food and Agriculture Organization of the UN (FAO) had declared 2016 as the international year of legumes to raise people's awareness of their nutritional benefits.

Type 2 diabetes is a chronic condition that affects the way the body processes blood sugar (glucose) and affected more than 400 million adults in 2015 worldwide. For the study, published in the scientific journal Clinical Nutrition, the team examined 3,349 participants at high risk of cardiovascular disease but without Type 2 diabetes.