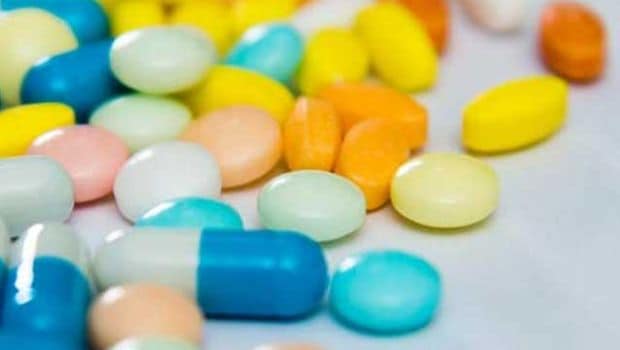 Highlights
The recent directive issued by the Medical Council of India has created a wave of stir not only in the medical fraternity but also in the mind of regular customers. A sense of confusion and ambiguity prevails ever since the medical watchdog of India has asked doctors to prescribe drugs in their generic name. MCI'S move is seen as an outcome to ensure the availability of low-cost, good quality drugs to patients.

It has only been a week since MCI issued its guidelines and experts from the world of medical science and drug regulation have already started voicing their opinion over the matter. Amid all this, a regular consumer's world is sought in perplexity. Before the pros and cons of the directive can be studied in its microcosm, it is imperative to understand the very basics of the issue. What is meant by the term 'generic medicine'? How is it different from many other variants available under brand names in the market? How is the former cost effective? All this and much more, explained below.

What is a Generic Drug?

Though the MCI has not come out with an official definition of generic drugs in India, the USFDA describes a generic drug "as identical--or bioequivalent--to a brand name drug in dosage form, safety, strength, route of administration, quality, performance characteristics and intended use. Although generic drugs are chemically identical to their branded counterparts, they are typically sold at substantial discounts from the branded price," United States Food and Drug Administration (USFDA). Simply put, a generic drug is the one known by the name of its chemical component, for example Paracetamol is a generic drug available under brand names like Calpol or Crocin. "This, for example, means that a consumer will get chloroxylenol, not Savlon or Dettol when he goes the pharmacy. Chloroxylenol is generic, the other two are the branded variants of Chloroxylenol," Dr. Ashutosh Pattnaik, DNB, Radiation Oncology, Kamla Nehru Memorial Hospital, Allahabad.

Generic Drugs over Branded Ones

It is quite simple to understand; generic drugs differ from their branded counterparts with respect to the manufacturing, marketing and branding cost incurred in producing the branded medicines. These tend to cost higher in order to recover the cost of all the above mentioned parameters. Generic drugs are therefore cheaper promising the same result as the branded ones.

Are generic drugs easily available? We spoke to experts and found a division in opinion. While some doctors pressed for the creation more generic medical counters across the country, others believed that most drugs are easily available with the pharmacists. With an increase in the demand of generic drug the supply will automatically expand, some noted.

As discussed above, manufacturing, marketing and branding costs are the major contributing factors to a rise in price of a particular branded drug. If the same drug is available in the market at varying prices, how can a consumer decide which one to buy? Or does the choice get vested with the chemist? "Yes, the power shifts to the pharmacists in this case. The variability of price in generic drugs is something that needs to be checked and regulated. There should be some uniformity in the costs of generic medicines," Dr. Sunil Sharma, General Physician; Head of Emergency, Madan Mohan Malviya Hospital, Delhi.

If the same drug costs Rs. 150 in branded variants and range between Rs. 15 to 200 in its generic versions, how can a consumer know that all of them adhere to quality standards? "This is a welcome move but there are many loopholes that need to be tackled before we can ensure proper implementation of this directive across the country. How can we know that the pharmacist is not selling some locally-manufactured, substandard drug to achieve his margin? The Central Drugs Standard Control Organisation should therefore put a system in place to monitor all possible drugs in the market. If there is a stringent system in place, low-quality or substandard drugs will never reach the public domain," shared a Delhi-based orthopedic surgeon who requested not to be named.

The MCI directive does not prohibit doctors from writing brand names. It clearly urges medical professionals to write the salt name or the chemical compound along with the any branded drug that they would want to prescribe in order to ward off any confusion on the part of patient's lack of knowledge. As we summed up our conversation with medical experts, following points appeared on the surface. Something that the medical fraternity presses for in a unison:

- Quality is paramount and should not be compromised with.

- Prescription of generic drugs should not be limited to the out patients but to those admitted as well.

- Government should work actively toward instilling confidence in the public with respect to generic drugs.

- Use of high-quality, low-cost generic tools and consumables should also be encouraged