Giant Pastry Made in Argentina to Raise Funds for Down Syndrome 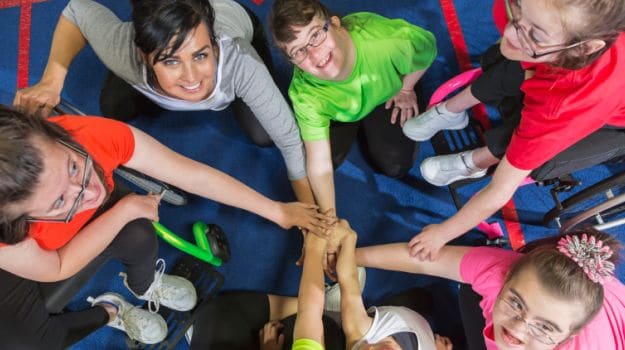 Expert pizza chefs and almost 100 collaborators made an Empanada (a stuffed Spanish meat pastry) of 80 metres long in Argentina to raise awareness about Down Syndrome. The cooking took place along the Avenida de Mayo, between the streets of Lima and Santiago del Estero, on 22nd May, to collect funds for the Argentinean Down Syndrome Association, as reported by the Xinhua news.

A number of organisations, including Buenos Aires' Federation of Commerce and Industry and the municipal government, organised the day. "This is an event of solidarity to raise awareness among general society, including children, about Down Syndrome," says Diego Davila, one of the pizza chefs.

The giant empanada used over 350 kg of dough, 120 kg of cheese and 30 kg of ham and it took about four hours to cook it. It was then divided into around 4,000 units, which were sold to the public.

Promoted
Listen to the latest songs, only on JioSaavn.com
For 30 pesos ($2.1), each buyer received two portions of Empanada and a beverage. "The empanada is a traditional Argentinean dish. It was brought over by the Spanish but has since been adapted with our ingredients," Davila said.

The event also sought to encourage businesses to hire those with intellectual disability, as people suffering from Down Syndrome are often discriminated against in the workplace, the organizers said.