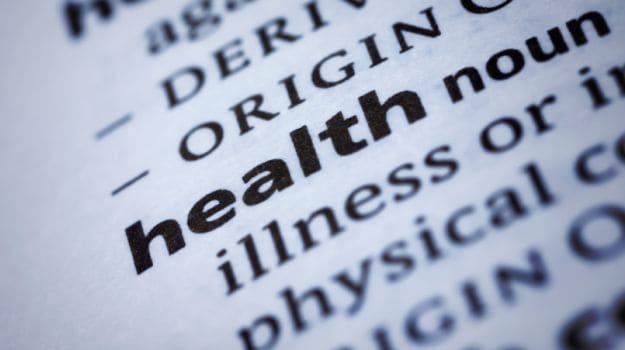 India's health system needs an urgent course correction across several key challenges, if the country is to achieve the government's vision of assuring health for all, says a paper in The Lancet. The paper, authored by professor Vikram Patel from London School of Hygiene & Tropical Medicine and colleagues, has documented India's progress on major health indicators in the past decade but also its many deficiencies.

"The health time-bomb ticks on due to the rising burden of non-communicable diseases. There are widespread inequities in health outcomes that are apparent in the large morbidity and mortality differentials across socio-economic status, caste, class, sex, and geographic location," Patel said. The most disturbing indicator of the deficiencies of the Indian healthcare system is the observation that healthcare costs are driving millions into poverty.

The authors argue not only for more resources, but for an integrated national healthcare system, built around a strong public primary care system with a clearly defined supportive role for the private and indigenous sectors. The system should address acute as well as chronic healthcare needs and should be cashless at the point of service delivery, the authors said.

According to the paper, India continues to lag behind regional neighbours especially on health indicators like mortality rates for children aged under five years, with India recording 27 percent of all neonatal deaths and 21 percent of all child deaths in the world. The paper calls for strengthening the country's weak primary health system.

"Second is the challenge of skilled human resources, where an overall shortage was further compounded by inequitable distribution of skilled workers," the paper said.

"However, lack of regulation has led to corruption across the sector, with consequent poor quality of care and impoverishment of patients," it added.

According to the authors, dismally low public spending on health has crippled the public sector and created large barriers in quality and access.

With India spending as little 0.1 percent of its GDP on publicly funded drugs, close to two-thirds of the total out-of-pocket expenditure on health was incurred on drugs, often used irrationally.

"Only a radical restructuring of India's healthcare system will assure healthcare for all Indians," Patel said.