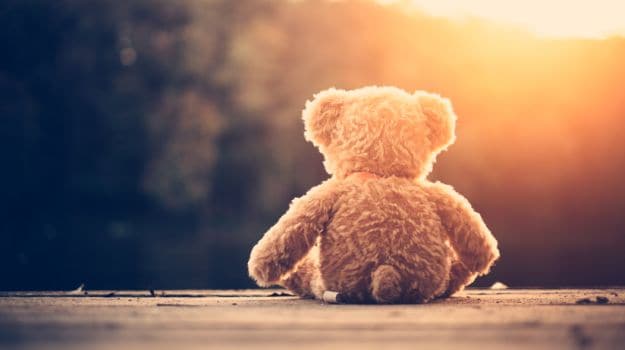 Loneliness and social isolation may increase the risk of having a stroke or developing heart disease, a new study suggests. The results indicate that the size of the effect is comparable to that of other recognised risk factors, such as anxiety and a stressful job.

Loneliness has already been linked to a compromised immune system, high blood pressure, and ultimately, premature death, but it was not clear what impact it might have on heart disease and stroke risk.

Researchers from University of York in the UK studied more than 181,000 adults including 4,628 coronary heart disease 'events' (heart attacks, angina attacks, death) and 3,002 strokes recorded during monitoring periods ranging from three to 21 years.

Analysis of the data showed that loneliness/social isolation was associated with a 29 per cent increased risk of a heart or angina attack and a 32 per cent heightened risk of having a stroke.

The analysis indicated that the effect size was comparable to that of other recognised psychosocial risk factors, such as anxiety and job strain.

"Our work suggests that addressing loneliness and social isolation may have an important role in the prevention of two of the leading causes of morbidity in high income countries," researchers said.

The findings were published in the journal Heart.