Loneliness May Run In Families 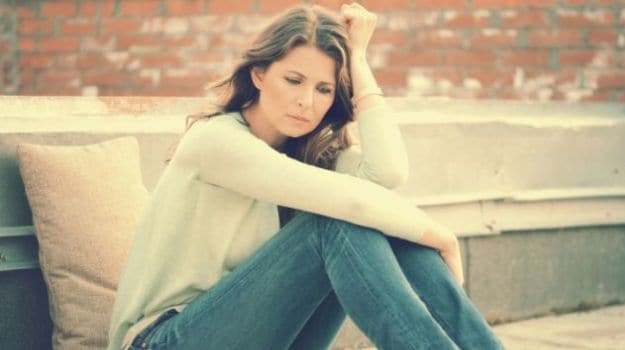 Highlights
Loneliness is linked to poor physical and mental health, and a new study of more than 10,000 people has found that the risk for feeling lonely is at least partially due to genetics.

"For two people with the same number of close friends and family, one might see their social structure as adequate while the other doesn't," said lead researcher Abraham Palmer, Professor of Psychiatry at University of California - San Diego School of Medicine in the US.

"And that's what we mean by 'genetic predisposition to loneliness' -- we want to know why, genetically speaking, one person is more likely than another to feel lonely, even in the same situation," Palmer noted.

In their latest research, Palmer and his team examined genetic and health information from 10,760 people aged 50 years and older that was collected by the Health and Retirement Study, a longitudinal study of health, retirement and aging sponsored by the National Institute on Aging at the US National Institutes of Health.The researchers found that loneliness, the tendency to feel lonely over a lifetime, rather than just occasionally due to circumstance, is a modestly heritable trait -- 14 to 27 per cent.

The researchers also determined that loneliness tends to be co-inherited with neuroticism and a scale of depressive symptoms.

The study, however, suggests that although feeling lonely is partially due to genetics, environment plays a bigger role.

The team is now working to find a genetic predictor -- a specific genetic variation that would allow researchers to gain additional insights into the molecular mechanisms that influence loneliness.