Soon, You May Have a Pill to Manage Diabetes 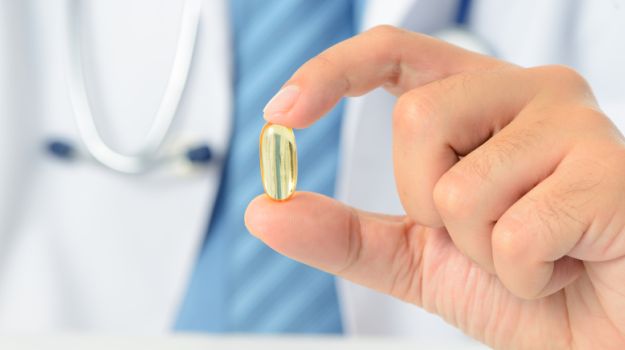 An insulin pill being developed by a team of researchers led by an Indian American scientist at the University of California-Santa Barbara will make it easier to manage blood sugar for diabetics. "With diabetes, there is a tremendous need for oral delivery. People take insulin several times a day and delivery by needles is a big challenge," said professor Samir Mitragotri who specializes in targeted drug delivery.

The discomfort and pain insulin injections can pose is a huge barrier to compliance, said Amrita Banerjee, a post-doctoral researcher in the Mitragotri Lab. "It can lead to mismanagement of treatment and complications that lead to hospitalisation," she said.

A pill could circumvent the discomfort associated with the needle while potentially providing a more effective dose. "When you deliver insulin by injection, it goes first through the peripheral bloodstream and then to blood circulation in the liver," Mitragotri explained.

"Oral delivery would take a more direct route, and, from a physiological point of view, a better one," he added. While oral medications to assist the body with insulin production have been around for a while, a pill that delivers insulin remains a highly sought-after goal of medical science.The main obstacle to its development has been getting the medication past the hostile proteolytic environment of the stomach and intestine without destroying the protein itself. In this case, the key is a combination of enteric-coated capsules and insulin-loaded mucoadhesive polymer patches.

The new pill has demonstrated its ability to survive stomach acids with the protection of the enteric-coated capsule and deliver its payload to the small intestine. The results were presented at the American Association of Pharmaceutical Scientists' annual meeting and exposition in Orlando, Florida.