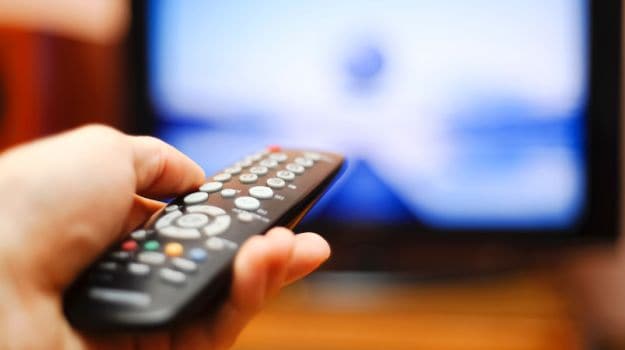 Watching TV for more than three hours a day and having low physical activity as a young adult is associated with worse cognitive function in midlife, says a new study. With the increasing prevalence of sedentary or screen-based activities, such as watching television, these trends are of concern for upcoming generations of young people.

The researchers from the University of California in San Francisco, examined the association between a 25-year pattern of television viewing and physical activity and midlife cognition.

"In this biracial cohort followed for 25 years, we found that low levels of physical activity and high levels of television viewing during young to mid-adulthood were associated with worse cognitive performance in midlife," researchers added.

The study of 3,247 adults from ages 18 to 30 used a questionnaire to assess television viewing and physical activity during repeated visits over 25 years.

Cognitive function was evaluated at year 25 using three tests that assessed processing speed, executive function and verbal memory.Participants with high television viewing during 25 years were more likely to have poor cognitive performance on some of the tests. Low physical activity during 25 years in 528 of 3,247 participants was associated with poor performance on one of the tests.

Listen to the latest songs, only on JioSaavn.com
The results showed the odds of poor cognitive performance were almost two times higher for adults with both high television viewing and low physical activity in 107 of 3,247 participants.

"In particular, these behaviours were associated with slower processing speed and worse executive function but not with verbal memory. Individuals with both low physical activity and high sedentary behaviour may represent a critical target group," the researchers concluded.

CommentsThe article was published online by the JAMA Psychiatry.