Of Fish Oils and Seeds: An Omega-3 Rich Diet Can Curb Anti-Social Behaviour in Kids 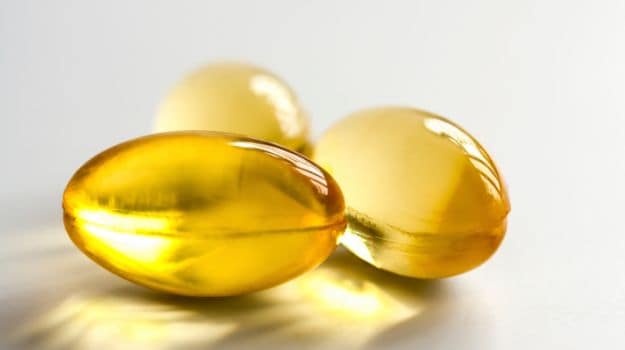 It is rightly said that a good diet is the key to good health. What we eat plays a very important role for the well-being of our body, mind and soul. Even our behavioural aspects are affected if our diet is not proper.

"As a protective factor for reducing behaviour problems in children, nutrition is a promising option; it is relatively inexpensive and can be easy to manage," said Jianghong Liu, associate professor at University of Pennsylvania School of Nursing in the US.

Omega-3 fatty acids are important for the body’s metabolism. Infact, these are the kind of fats that you should not cut down on. The plant-based sources of omega-3 fatty acids include nuts and seeds, and cold water oily fish such as salmon, herring, mackerel and sardines are very rich in its content and possibly the best sources.

During the study, 100 children aged eight to 16 received a drink containing a gram of omega-3 once a day for six months. The control group also consisted of 100 children who received the same drink without the supplement.

"Both groups showed improvement in both the externalising and internalising behaviour problems after six months," said Adrian Raine from University of Pennsylvania.

But what was particularly interesting was what was happening at 12 months, Raine said.

The study was published in the Journal of Child Psychology and Psychiatry.