Diet Drinks May Not Be Healthier Alternative For Colas And Sodas; Experts Reveal Why

It was found that both sugary drink and artificially sweetened beverage consumers had a higher risk of incident cardiovascular diseases, in comparison to the non-consumers. 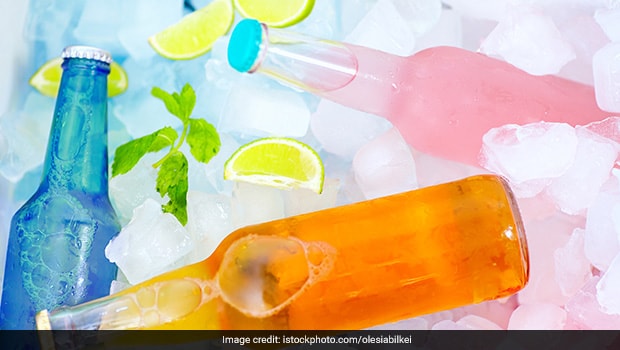 We all are well aware of the menaces of colas, sodas and other sugary drinks. As per experts, these beverages lead to obesity, diabetes and more. Moreover, they are known to have a negative impact on heart-health. As a result, several people replace them with artificial sweeteners and diet beverages, considering them to be healthier alternatives. But did you know that these artificially sweetened drinks may not be as healthy as they seem! A recent study has associated these drinks to heart-related risks. The research letter was published in the journal of the American College of Cardiology.

For the study, the researchers included 104760 participants, who were asked to fill out three validated web-based 24-hour dietary records every six months. As per the research letter, the artificially sweetened beverages were defined as those containing non-nutritive sweeteners, whereas the sugar-laden drinks consisted of all beverages containing five percent or more sugar. For each beverage category, participants were divided into non-consumers, low consumers and high consumers.

It was found that both sugary drink and artificially sweetened beverage consumers had a higher risk of incident cardiovascular diseases, in comparison to the non-consumers.

"Our study suggests artificially sweetened beverages may not be a healthy substitute for sugar drinks, and these data provide additional arguments to fuel the current debate on taxes, labelling and regulation of sugary drinks and artificially sweetened beverages," stated Eloi Chazelas, PhD student, lead author of the study and a member of the Nutritional Epidemiology Research Team (Sorbonne Paris Nord University, Inserm, Inrae, Cnam).

However, further studies are needed to understand its large-scale implication.