The experiment was conducted on mice and it was found that the ones, who were fed on high-sugar diet, developed worse colitis. 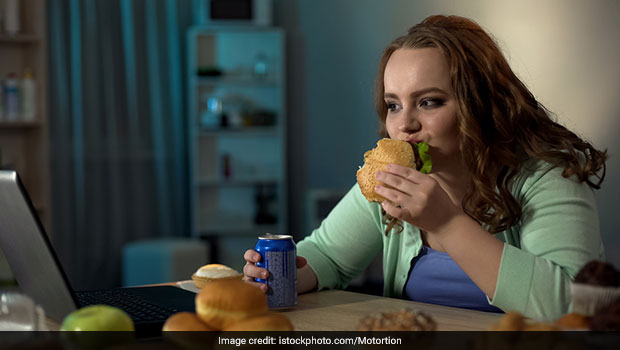 Added sugar in our everyday diet has long been associated with several health-related issues including obesity and diabetes. A new study further finds that this kind of food habit may lead to colitis - a type of inflammatory bowel disease (IBD). For the unversed, IBD is a term used for several chronic inflammation in the digestive tract; colitis being one of the issues. This inflammation of the inner lining of colon can also cause continuous diarrhea, abdominal pain and rectal bleeding. The findings were published in the journal Science Translation Medicine.

The experiment was conducted on mice and it was found that the ones, who were fed on high-sugar diet, developed worse colitis. The researchers at UT Southwestern Medical Center also found bacteria in those mice's large intestine that can be harmful for the gut's protective mucus layer.

As per Hasan Zaki, Ph.D., who led the study, this experiment looked into the diet that was high in fat, sugar and animal protein. The researchers fed mice a solution of water with a 10 percent concentration of various dietary sugars for 10 days. The sugars included glucose, fructose, and sucrose

"They found that mice that were either genetically predisposed to develop colitis, or those given a chemical that induces colitis, developed more severe symptoms if they were first given sugar," read a report published on the website of UT Southwestern Medical Center. The researchers also saw evidence of thinning of the mucus layer in the gut, which protects the lining of the large intestine.

As per lead researcher Zaki, he now plans to find out how or whether high intake of sugar affects the development of other inflammatory diseases like obesity, fatty liver etc.