One Viral Tweet From Daughter Made A Man's Taco Truck Popular; Here's The Whole Story

Viral Twitter post: A 21-year-old woman from Texas could not stand her father's taco truck losing customers during the Coronavirus pandemic and took to Twitter to ask people for help. 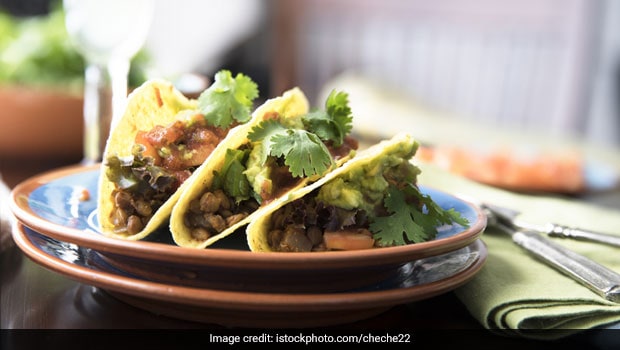 All it took was one tweet from a daughter to boost her father's slipping taco business. The 21-year-old woman from Texas, Giselle Aviles, could not stand her father's taco truck losing customers during the Coronavirus pandemic, which has badly hit the food industry. Giselle took to Twitter to ask people for help. The heart-breaking plea soon broke the internet with several people responding and re-tweeting her tweet. This led to the taco truck becoming more popular than ever and business taking a turnaround for good.

The viral Twitter post by Giselle read - "I wouldn't normally do this, but my dad's taco truck business is struggling, he only sold $6 today, If you could retweet, I would appreciate you so much!!" The humble post melted many hearts and got them to try their favourite tacos from her father's taco truck.

Two days after the tweet, Giselle's father Elias Aviles went to his taco truck and was taken aback by a queue of customers waiting for him to open shop. "Business was so busy the food truck had to close down twice - once to restock and again when they were completely sold out. He even recruited his daughter to help with the orders," reported CNN.

We've been looking for these tacos for the LONGEST time! Can't wait to go again, best tacos ever

What ana amazing thing you did for your dad. I re-tweeted and you have my commitment to visit and have your dads amazing food next time i am in Houston :) I will bring my family. Be ready. Because we like to EAT!! God Bless you Giselle

I literally thought this truck was gone. Was my fav truck when it was by Starbucks. Tacos were bomb. I had no idea it moved or where it moved to. I will stop by next time Im in Humble. Help your dad with marketing.

Promoted
Listen to the latest songs, only on JioSaavn.com
— Shawn (@mrshawn16) September 14, 2020

Giselle returned to Twitter to thank the users, "My dad doesn't understand social media but he does want to let everyone know that he is so grateful for everyone who is spreading the word. Thank you for bringing a smile to his face, Covid has been a nightmare for small businesses."

Is Your Khoya And Mawa For Festive Sweets Safe? FSSAI Suggests Getting Them Tested For Adulteration
Onion Prices Soar And Twitterati Get Creative - See Hilarious Memes Here