A Twitter user named Kartik Dhar, shared a picture of his bill at a hotel, which showed that the place had charged him INR 1,700 for two boiled eggs. 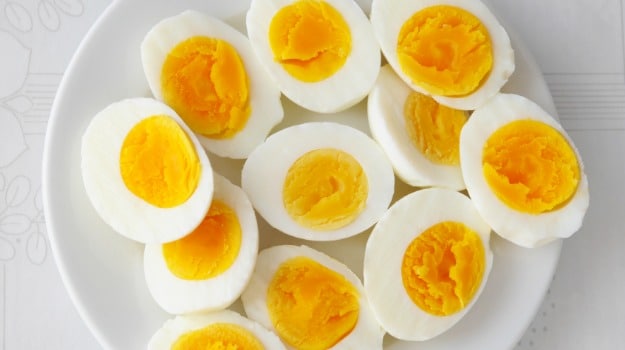 Recently five-star hotels charging exorbitant prices for small or simple food items made news after Bollywood actor Rahul Bose raised the issue. The actor was charged over INR 400 for just two fresh bananas. He shot a video of his fruit order and the bill, making the issue a talking point for people on Twitter and other social media pages. The video went viral and an inquiry was also ordered into the incident and subsequently the hotel was fined for overcharging on the fruit. Now another incident of excessive pricing at a five-star hotel is doing the rounds on social media. A Twitter user named Kartik Dhar, shared a picture of his bill at a hotel, which showed that the place had charged him INR 1,700 for two boiled eggs.

As most of you may know, the price of eggs at any grocery store can't be more than INR 10. The photo of the hotel bill shared by the Twitter user also showed omelettes, which were priced at INR 850. The user alleged that the bill was generated after his meal at Four Seasons Hotel in Mumbai.

Needless to say, the tweet has attracted a lot of attention from other Twitter users, who have been reacting with memes and jokes about the incident. With some users playing around with the 'golden egg' saying, some others expressed shock and outrage at the sky-high price, which seems criminal by any stretch. The tweet has 1,800 re-tweets at the time of writing this article, as well as 4,000 'likes'.

Here are some of the best reactions to the tweet:

Don't be so ignorant. The chef who boiled your egg came from France, and it's cooked in spring water using Himalayan pink salt. They used sanitized utensils and plates and served at your table in a impeccable https://t.co/zWSZjWNEOM's totally worth the cost. Don't blame hotel☺️

Some Twitter users also commented on the pricing of other items on the bill, questioning the logic of charging steep prices for simple things like soft drinks and omelettes:

Why are the coke charges so high when there is MRP (maximum retail price) already printed on them???

At the time of writing this, Four Seasons Hotel has not commented on the incident or issued a statement about the odd pricing.