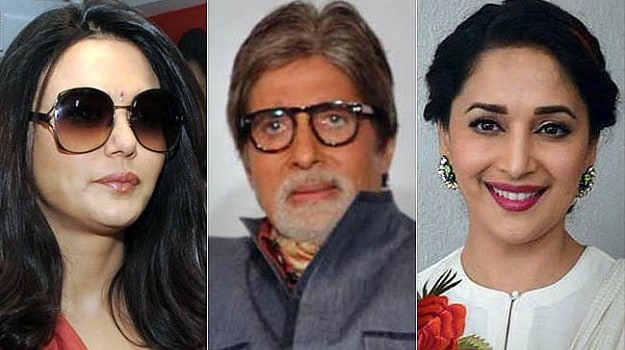 The question on everyone’s mind - what’s in our noodles?  From being India’s favorite “2 minute noodles”, Maggi is now just a symbol of being “lead” down. It’s been making headlines lately for all the wrong reasons. As it faces countrywide scrutiny, tests are being conducted in various states across the country like Gujarat, Maharashtra, Bihar, Haryana and Himachal Pradesh to check for lead and MSG content.

Promoted
Listen to the latest songs, only on JioSaavn.com
It all started in Uttar Pradesh where the Food Safety And Drug Administration (FSDA) collected a few samples and sent them to Kolkata for testing. The report found the samples to contain high levels of Monosodium glutamate (MSG) and lead.

The Delhi government has just announced a ban on Maggi noodles saying the lead content found in the samples is beyond permissible limits. We asked health experts regarding the heavy metal content found in the samples, and they declared that it is extremely harmful for health. If lead is allowed to accumulate in the body over time, then it can spread to your brain, liver, kidney and bones causing long-term damage.

CommentsScroll down to see how the Maggi fiasco probes celebrities.

Like most of India, I have enjoyed Maggi noodles for years. I was very concerned after recent reports and met with the Nestle team (1/3).

Nestle explained that they always place the consumer first and have the highest quality standards. (2/3)

Is some steet food more unsafe than Maggi?Yes!Do the vendors have big budgets and access to clean water?Do they claim it's safe for kids?No!— vir sanghvi (@virsanghvi) June 5, 2015

MAGGI Noodles will return to the shelves as soon as the unfounded concerns have been clarified https://t.co/PFNKhoIBbX

You know how you will stay with someone if they stop doing that one thing? Yo Maggi, can you just drop the lead so we can still be together?

So the big question: What was India's food regulator FSSAI doing since its founding in 2011? Anyone wants to do an appraisal?

In a start, Gujarat bans Maggi to save lives. One day it may ban pogroms too.

As awareness regarding the MSG & lead content has amplified, here's how people react to the Maggi muddle -

So how many people did Maggi kill in India?

I feel celebs/their teams should filter whatthey promote/endorse.Its shldnt just be about money but about responsibility! #MaggiInASoup

@MaggiIndia What do you mean by "Excess Lead" ? Why No Traces of Lead. Our Children can nt hv Lead. Why MSG ?