Another Reason To Stop Eating Fast Foods: They Have More Calories Than 30 Years Ago 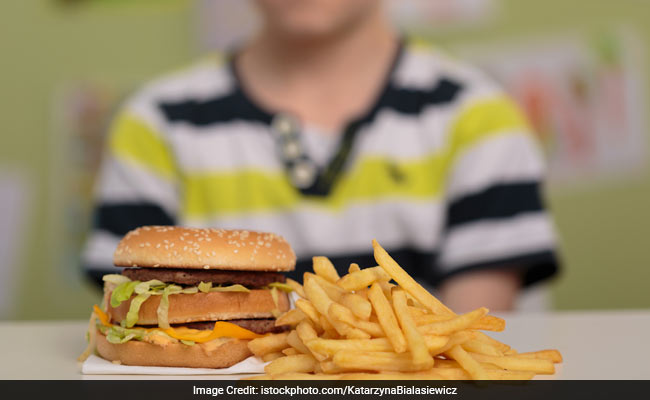 Despite the increased awareness of following a healthy diet and healthy lifestyle, fast foods are still contributing to obesity in a major way, says a new study. Led by Boston University, the study says that fast foods are much unhealthier than they were 30 years ago and are increasingly leading to obesity in people. The study said that the portion size, number of calories and sodium content in fast foods has worsened or increased over the past three decades. The researchers blamed the change in our food environment for the increased cases of obesity and related ailments. They also said that an increase in unhealthy fast foods has led to obesity becoming one of the main causes of death over the past several decades.

The results of the study have been published in the Journal of the Academy of Nutrition and Dietetics and it has examined the changes offered by 10 of the top fast food restaurants in the US, over a period of 30 years between 1986 and 2016. The study found that the total number of starters, desserts and side dishes of offer increased by 226 per cent over the period observed! This was an increase of 22.9 items per year! Out of all three categories, the biggest jump in calories was seen in the category of desserts, followed by starters. These two categories saw a jump of 62 Kcal and 30 Kcal per decade, respectively.

The increase in calories was seen due to an increase in the portion sizes of entrees and desserts. The amount of sodium was also seen to increase in categories across all the 10 menus. Meanwhile, the levels of iron and calcium were also seen to have increased in desserts, which was flagged as a positive development as the two nutrients are important for bone health. Lead investigator Megan A. McCrory from Boston University said, "We need to find better ways to help people consume fewer calories and sodium at fast food restaurants. The requirement that chain restaurants display calories on their menus is a start."