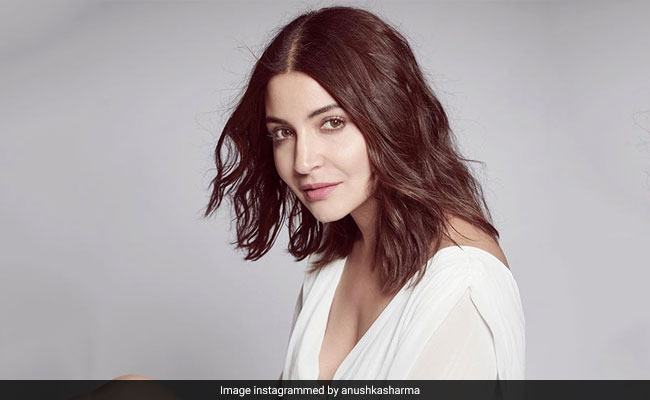 The nationwide lockdown has made plenty of us don the apron and try out things we would probably refrain from in the daily-grind. For the longest time, we have enjoyed stepping out for a round of chaat but with the lockdown upon us, but we have to put hold on our love for chaat, unless we choose to bring the chaat home! On Sunday afternoon, Bollywood actress Anushka Sharma decided to indulge; the self-confessed foodie had some delicious gol gappa, also known as pani puri or phuchka in other parts of the country.

Also Read: Watch: How To Make Suji Golgappa At Home In Minutes (Recipe Video Inside)

The actress took to Instagram to share a glimpse of the same in one of her stories.  We can see one gol gappa, stuffed with boiled potato mixture, doused in spicy mint water. "Homemade gol gappas', she captioned the image. The very next image was that of her homemade besan barfi. The thick Indian sweetmeat's crowned with chunky nuts and dry fruits. Both the delicacies were put together by Anushka's "mumma mia/mommy" Ashima Sharma, she revealed in one of her stories. In a TV show hosted by Farah Khan, Anushka said that her mother is an excellent cook, and makes delicious Sindhi kadhi.

Anushka Sharma has been very vocal about her opinions on the lockdown. The actress along with her husband and Indian cricket team captain, Virat Kohli, urged their fans to understand the gravity of the situation and stay indoors. Social distancing is one the most effective ways to contain the spread of COVID-19. The shooting of Anushka's next film, which is based on the life of Indian cricketer - Jhullan Goswami - has also been stalled due to the outbreak.