Anushka Sharma's Rainy Day Vada Pav Binge Will Give You Cravings Too!

Anushka Sharma took Instagram to share a picture of herself enjoying the monsoon rains with her favourite snack - a street-style Vada Pav. 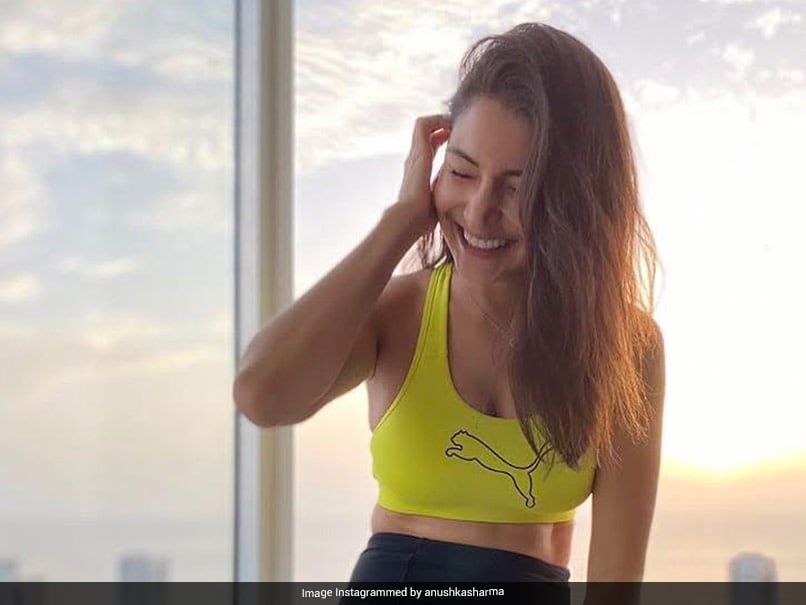 Anushka Sharma's rainy day snack will give you serious cravings.

The love that Mumbaikars have for Vada Pav is unparalleled to any other. Buttery soft pav buns sandwiching a crispy Aloo Bonda with spicy and savoury chutneys make for a delicious street-style snack. Actor-producer Anushka Sharma herself is a lover of all things foodie and delicious. She took to Instagram to share a picture of herself enjoying the monsoon rains with her favourite snack in hand. Check it out:

(Also Read: Anushka Sharma's Homemade Golgappas And Besan Barfi Were Made By This Special Person)

"Rainy day Vada Pav. Somebody stop me," wrote Anushka Sharma in the caption of the Instagram story. She could be seen biting into the scrumptious Vada Pav with an expression of utter delight on her face. What better way could there be to enjoy the monsoons than with a delicious snack by your side, right?

Anushka Sharma celebrated her in quarantine on 1st May 2020. She rang in her 32nd birthday celebrations with a special cake at home with husband Virat Kohli. Turns out that the cricketer had baked the cake himself! In a video shared by BCCI on Twitter, Virat Kohli revealed what was his best quarantine story - "I baked a cake for the first time in my life on Anushka's birthday. So that'll be a standout quarantine story for me, because I hadn't baked before that ever. And for the first time, it became a really came out to be nice. I will always remember that. And she told me that she loved the cake, which was very very special." Take a look at the cake:

On the work front, Anushka Sharma has seen a string of successful productions - the most recent one of which was the Netflix original film 'Bulbbul' and the series 'Paatal Lok' on Amazon Prime. We wish her all the very best for her future endeavours, and hope that she shares more such glimpses of her foodie sojourns on Instagram too!