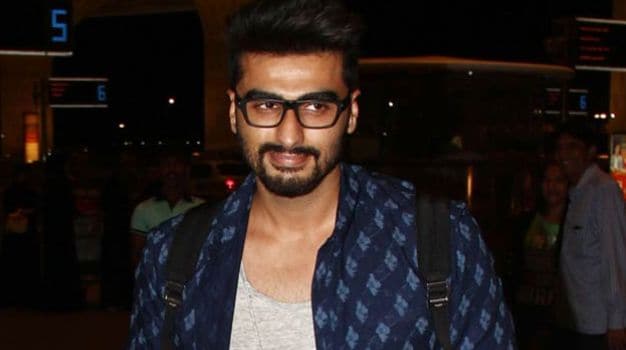 Actor Arjun Kapoor, will play the role of a stay-at-home husband in his upcoming film "Ki and Ka". He shared that for the movie he learned cooking to get into the skin of the character.

"I am playing the character of a domesticated house husband, somebody who thrives on those conditions and is fond of it. So for the character, I have learned cooking. This is something that I have never played before.. both on screen and off screen," the 30-year-old actor said in a statement.

Arjun, who is a huge foodie, chose to cook his favourite Lebanese dish for a scene in the film. Since several scenes were shot capturing Arjun cook at different stages of the dish, the actor actually cooked the delicacy which the rest of the cast and crew feasted on once the scene was successfully shot.

Directed by R Balki, a romantic-comedy drama "Ki and Ka", starring Arjun, Kareena Kapoor Khan, Swaroop Sampat among others is scheduled to release on April 1. The movie also features megastar Amitabh Bachchan and his wife Jaya Bachchan in a guest appearance