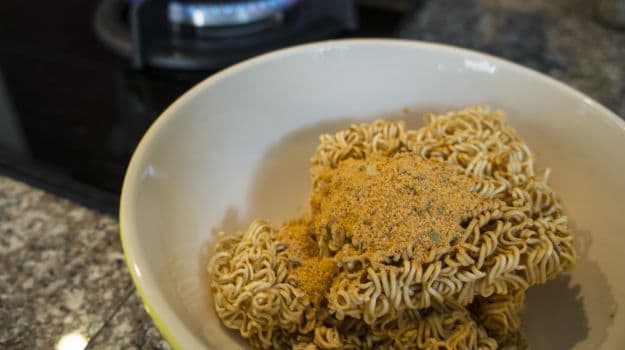 BSTI Assistant Director Golam Baqui had earlier said that the products were tested "regularly" in Bangladesh, but this test was initiated after "dangerous levels of lead" were found in instant noodles manufactured by Nestle in India.

Many Indian states have stopped marketing Maggi and subjected them to fresh tests after allegations that they contained dangerous levels of lead and flavour enhancer monosodium glutamate (MSG). Food safety inspectors in the northern Indian state of Uttar Pradesh have sued Nestle. Last month, the state’s Food and Drug Administration recalled 200,000 packs of noodles, after a spot check pointed to high levels of MSG and of lead.
Listen to the latest songs, only on JioSaavn.com
(Maggi Noodles Controversy: Nestle India to Be Prosecuted)

The Food Safety Standards Authority of India has taken up the case and has collected samples from across the country to be tested.

This Delicious, Protein-Rich Chickpea Kebab Is All About Guilt-Free Snacking (Recipe Inside)
Disha Patani's Food-Filled Sunday Is Giving Us All Sorts Of Cravings (See Pics)