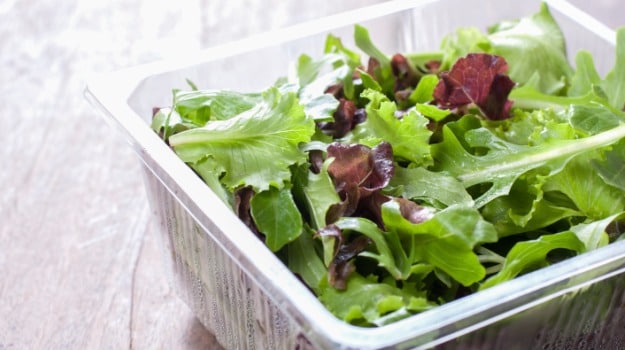 The chemical bisphenol A, used to stiffen some plastic food containers, poses no health risk to consumers of any age, including unborn children, at current levels of exposure, says Europe's food safety watchdog.

Some studies have suggested possible links to everything from cancer to heart disease to infertility to kidney and liver problems, prompting European Food Safety Authority (EFSA) to re-evaluate the potential risks of BPA.

(BPA-Laden Cans Could Shoot Up Your Blood Pressure)

BPA belongs to a broad class of compounds called endocrine disruptors. It is found in plastics used to make food containers, bottles and coatings in tin cans, and is also commonly used in thermal paper in cash register receipts.

The U.S. Food and Drug Administration banned BPA from baby bottles in 2012, but said there was not enough evidence for a wider ban and has found the chemical safe at low levels. The EFSA acknowledged in its assessment that BPA residues could migrate into foods and drinks and be ingested by consumers, and that BPA from thermal paper, cosmetics and dust could be either inhaled or absorbed through the skin.

Promoted
Listen to the latest songs, only on JioSaavn.com
However, it found that exposure to BPA was "considerably under" the safe level known as the "tolerable daily intake", or TDI. It said that after weighing up "a significant body of new scientific information on its toxic effects", EFSA's expert panel concluded that high doses of BPA - hundreds of times above the TDI - were likely to adversely affect the kidney and liver, and might also cause effects animals' mammary glands.

But at current levels - which it said were often three to five times lower than the TDI of 4 micrograms per kilogram of body weight per day - it found "no consumer health risk from bisphenol A exposure".