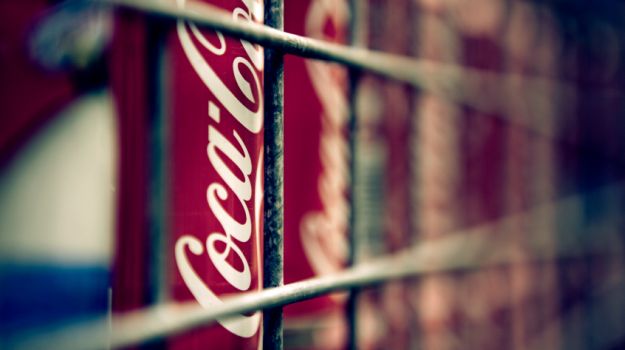 "The decision to close down a plant is a business decision taken on the basis of its long-term economic viability and market demands of the products being manufactured at that particular plant," a source told PTI.

When contacted a Hindustan Coca Cola Beverages Pvt Ltd. (HCCBPL) spokesperson said: "Like with any other manufacturing organisation, we are going through a process of consolidation where new state-of-the art facilities are being built and existing production capacities are being optimised.

"These decisions are taken in keeping with plant capacity utilisation considerations, based on the market demands and projections," he added.

Promoted
Listen to the latest songs, only on JioSaavn.com
"With regard to our Kaladera plant in Rajasthan, while we have currently suspended manufacturing, we are continuing with all other operations at Kaladera. We also retain the licence to produce at this Plant, which is testimony to the fact that should there be a change in demand and volume, we may utilise this latent capacity at the Kaladera plant," the spokesperson said.

HCCB has 54 plants in India of which 24 are franchise plants, 25 are company-owned and 5 are co-packers. Coca Cola India sells a range of soft drinks including Coca-Cola, Thums Up, Fanta, Limca, Sprite and Maaza, among others.

CommentsIn 2012, the Atlanta-based beverages major had announced to invest about Rs 28,000 crore (USD 5 billion) along with its partners in India by 2020 on various activities including setting up of new bottling plants.