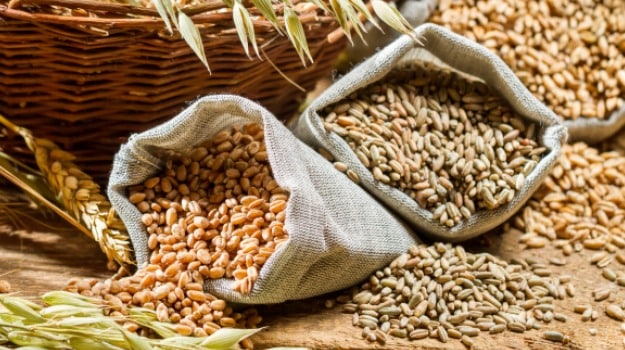 Odisha government has declared that the process of setting up a Food Commission is underway.

"We are in the process of framing rules for the state Food Commission. After getting the requisite approval from the Law department, it will be placed before the cabinet. A notification to this effect will be issued immediately after it receives the cabinet approval," Food Supplies and Consumer Welfare secretary Madhusudan Padhi told reporters.

He said the members of the proposed panel will be selected after the government notification. The state government's reaction in this regard came a day after opposition Congress and BJP alleged that the state has not set up a Food Commission as per the provision of the National Food Security Act (NFSA).

Mr. Padhi, however, said the Centre has already notified the Information Commission as Food Commission in accordance with the mandate of Act. Besides, the project directors (PDs) of all district rural development agencies (DRDAs), have been appointed as district grievance redressal officers (DGROs).

"At district level, DGROs must be appointed to resolve complaints," he said, adding the Centre gave permission to roll out the NFSA in Odisha only after conditions were fulfilled.

"We have not started the process of hearing the appeals of DGROs. All discrepancies in the NFSA beneficiary list are currently being dealt at block and municipality levels," Padhi added.