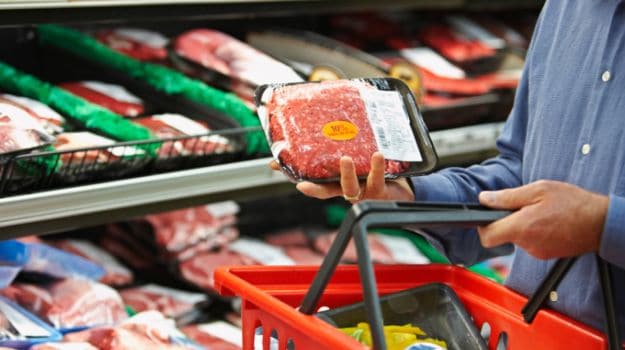 Ashish Bahuguna, former agriculture secretary, has been appointed as the chairman of
the Food Safety and Standards Authority of India (FSSAI). The tenure of the chairman is for three years. Until now, Health Secretary Bhanu Pratap Sharma was temporarily in-charge of the post.

"I will assume office this week. It is a new and challenging role," said Mr. Bahuguna. He is a 1978-batch Indian Administrative Service officer of Rajasthan cadre who retired in February this year. The position of chairman of food safety regulatory body was lying vacant since January this year when the tenure of K Chandramouli ended.

FSSAI has been in news after it banned Nestle's instant noodles Maggi for being "unsafe and hazardous" for human consumption due excessive levels of lead and presence of taste enhancer monosodium glutamate (MSG). Since then it has ramped up food safety checks and brought many brands under the scanner. Ice creams, flavoured milk and imported coffees are some of the products that have been scrutinized for mislabeling, adulteration or unwanted ingredients.
For the latest food news, health tips and recipes, like us on Facebook or follow us on Twitter and YouTube.
Tags:  FssaiFood RegulatorFood Regulator FSSAI