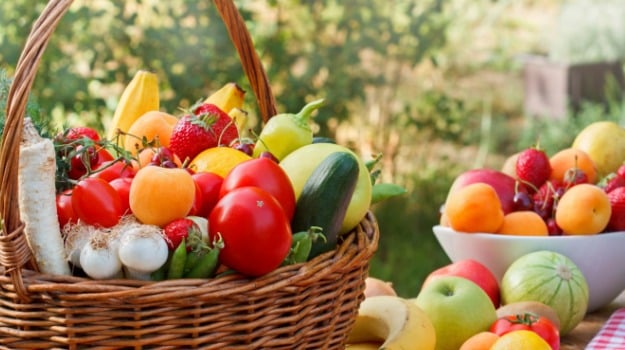 The addition of highly nutritious foods and supplements to the diets of poor mothers could help reduce child mortality and malnutrition in Africa and South Asia, food experts said on Thursday.

With breastfeeding, fortified foods, including wheat-based products like porridge and micronutrient powders, are critical for children in the first two years of life, according to the Global Alliance for Improved Nutrition (GAIN), a group of governments, businesses and non-governmental organisations working to reduce malnutrition.

"Rather than trying to change the diet, adding micronutrients like vitamin A, zinc and iron gives children key nutrients that they need to grow and thrive," he said, adding that GAIN hopes to reach 25 million children in 2015.

Hunger and poor nutrition cause almost half of deaths among children under the age of five, or some 3 million every year, according to the United Nations. Around 805 million people worldwide don't get enough to eat, including more than 200 million children.

In addition to engaging with local communities to educate people about the need for nutrient-rich foods and supplements for infants, it is also crucial that these items are affordable and accessible for those most in need, Van Ameringen said.

Several countries, including India and Brazil, have government programmes for mothers and children that provide necessary nutrition, and GAIN is building on these networks to reach more people, he said.
Yet many countries in the world, particularly in Africa, lack such initiatives, Van Ameringen said.

While hunger levels have fallen by 21 percent since 1990, an increasing number of countries are dealing with malnutrition, said Francesco Branca, director of nutrition for health and development at the World Health Organisation.

Hunger and poor nutrition among children are widespread across Africa. India, Afghanistan,Pakistan and Bangladesh are among the hardest hit countries in terms of the numbers of children affected, Branca told the Thomson Reuters Foundation.

"We need to promote and protect breastfeeding alongside complementary foods, and ensure that mothers are well informed by leaders in the community," Branca said.