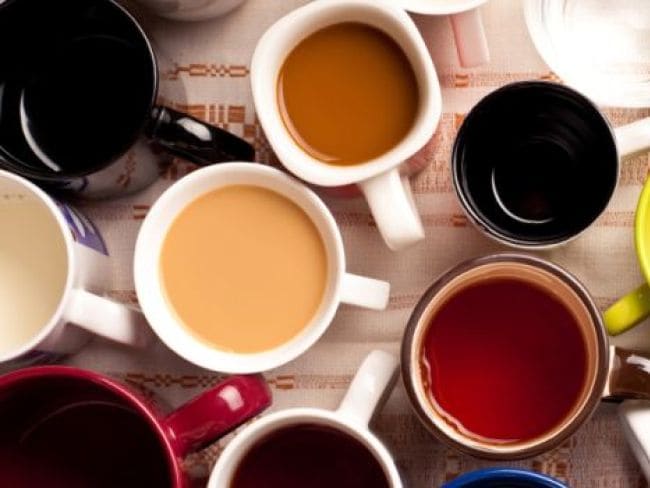 While the duty on coffee processing machines are about 30 per cent, on tea machines it is about 10 per cent. The Commerce and Industry Ministry has suggested its Finance counterpart to consider the industry's demand, sources said.

There are few tea and coffee machinery manufacturers in India and there is a need for modern technology to move up to the value chain, they said, adding that India mainly imports these machines from countries like Germany, Japan and China. The total coffee production in India was about 3.3 lakh tonnes in 2014-15, which is 4 per cent of global production.

In the same fiscal, the exports from India were 2.8 lakh tonnes. Its share in the world's exports is only 4.2 per cent. Brazil is the main competitor in the coffee sector. Similarly, India's total tea production in 2014-15 stood at 12,000 million kg, which is 24 per cent of the total world's production. In the last financial year, India exported 200 million kg of tea and its share in global exports was 11 per cent.

The main competitors in tea sector are China, Kenya, Sri Lanka, Vietnam and Indonesia. The industry has argued that reduction in import duty on the machinery would help in enhancing production and increase exports from India.