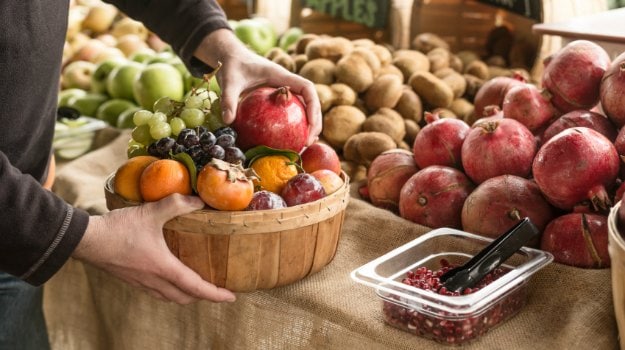 In a major health hazard, the government has found residues of pesticides in a significant number of vegetables, fruits, milk and other food items collected from various retail and wholesale outlets across the country.

Samples collected from organic outlets were also found having residues of pesticides. Residues of unapproved pesticides were found in 12.50% of the 20,618 samples collected nationally as part of the central scheme 'Monitoring of Pesticide Residues', which was launched in 2005.

The samples collected during 2014-15 have been analysed by 25 labs. In lab findings, non-approved pesticides like acephate, bifenthrin, acetamiprid, triazofos, metalaxyl, malathion, acetamiprid, carbosulfan, profenofos and hexaconazole, among others, have been detected.

According to the report released by the agriculture ministry, the residues of pesticides were detected in 18.7% of the samples, while residues above MRL (maximum residue limit) were found in 543 samples (2.6%). The MRL is being prescribed by the Food Safety and Standards Authority of India (FSSAI). "Out of the 20,618 samples analysed, residfues of non-approved pesticides were detected in 12.5% of the samples," the ministry said in the report.