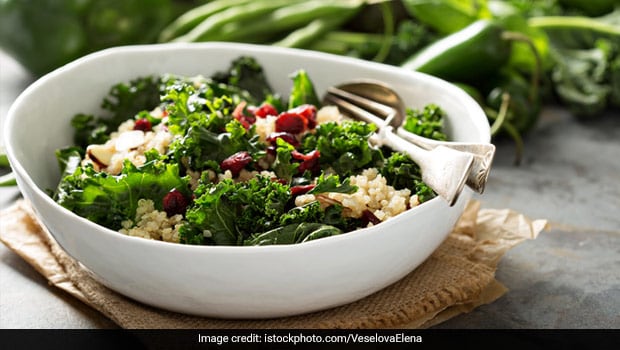 There is mounting evidence to suggest that plant-based diets are better for human health, than meat-based diets, especially those rich in red meats. Plant-based diets are said to reduce risks of a number of chronic ailments like obesity, blood pressure and heart problems. Following plant-based diets have also been known to promote healthy-eating patterns, as it moves people away from junk foods and towards more nutrient-dense foods. Now a new study has indicated that following plant-based diets can also offer protective benefits for the kidneys. The study has said that a diet rich in whole grains, nuts, and fruits and vegetables, can lower risks of developing chronic kidney disease (CKD) and even slow the decline of kidney function.

The study titled, "Plant-Based Diets and Incident CKD and Kidney Function", was published in the Clinical Journal of American Society of Nephrology. The study was conducted with the participation of 14,686 middle-aged adults, who were enrolled in the Atherosclerosis Risk in Communities study. For the study, researchers looked at four indices of plant-based diets. The participants were followed up with for 24 years, during with 4,343 incidents of CKD were reported. Those who adhered to a healthy plant-based diet were found to have a 14 per cent lower risk of developing CKD, while those followed a less healthy plant-based diet were found to have an 11 per cent higher risk of CKD, as compared to those with low adherence to plant-based diets.