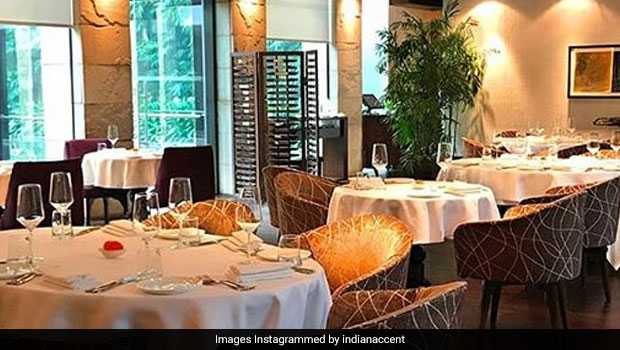 #IndianAccentDelhi awarded the ‘Best Restaurant in India' for the FIFTH consecutive year at #Asias50Best. Thank you for the honour! Extremely proud #TeamIndianAccent! @TheWorlds50Best@manishmehrotrahttps://t.co/mTBY4g32Il

Speaking of international accolades, Indian Accent also made it to Time's list of 100 greatest places for 2018. Indian Accent, is located at The Lodhi Hotel in New Delhi. Serving flavoursome Indian food for close to a decade, Indian Accent's culinary affairs are helmed by ace Chef Manish Mehrotra, who started the restaurant back in 2019. He collected the award in Macau on behalf of Indian Accent. Indian Accent's innovative take on traditional Indian dishes and cosmopolitan vibe has struck a chord with food connoisseurs from across the world. Indian Accent is open seven days a week and some of it's most sought-after dishes are Daulat Ki Chaat, Duck Paratha, Pork Spare Ribs, Pulled Pork Bhuna Tacos and Potato Bhuna Kulcha.