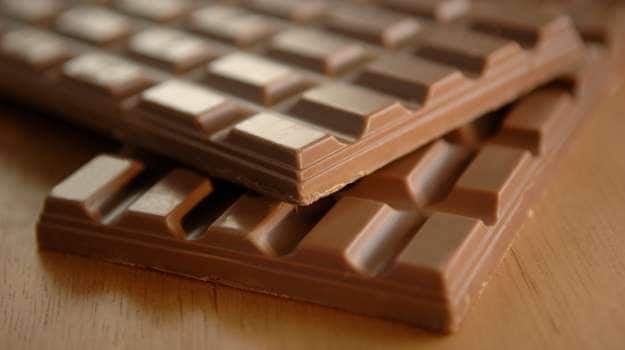 Activist investor William Ackman has built a stake worth about $5.5 billion in Mondelez International Inc, the maker of Cadbury chocolate and Oreo cookies, in what is seen as an attempt to push the company to boost earnings or sell itself.

Mondelez has already taken steps to boost its operational performance, including shutting factories and shedding businesses. The company has also set a share buyback of up to $13.7 billion. But analysts said Ackman probably wants more.

"We suspect Mr Ackman's primary goal is to have Mondelez sold," JP Morgan analyst Ken Goldman wrote in a note. A slowdown in growth for the global packaged food industry has sparked a wave of consolidation as companies try to cut costs, boost efficiency and gain scale.

However, Mondelez's shares - which initially jumped on news that Ackman's Pershing Square Capital would become the company's biggest shareholder - were up less than 1 percent in early trading amid doubts about whether a buyer could be found. At the current share price of around $46.40, Mondelez is valued at about $80 billion.

Some analysts mentioned newly formed Kraft Heinz Co or PepsiCo Inc as potential buyers. J.P. Morgan's Goldman, though, said Kraft Heinz backer 3G Capital might be reluctant to make another acquisition so soon after its $46 billion deal to combine Kraft and Heinz.

And with Mondelez trading at 18 times EBITDA, PepsiCo would also find it "challenging" to buy Mondelez, he said. Kraft Heinz and PepsiCo representatives declined to comment. Pershing Square gave no hint of its intentions on Thursday, saying only in a filing that it believed Mondelez's shares were undervalued.

Ackman, one of America's most successful investors, joins fellow activist Nelson Peltz as an investor in Mondelez, which reported its seventh straight drop in quarterly revenue last week. Largely at Peltz's urging, Mondelez is in the midst of a plan to cut about $3.5 billion in costs by the end of 2018 and has set a target of an adjusted operating margin of 15-16 percent in 2016.

That compares with 12 percent in 2012, before Peltz took stakes in Mondelez and PepsiCo and agitated for them to merge - a demand he dropped after he gained a seat on Mondelez's board. Mondelez recently separated its coffee business into a joint venture now called Jacobs Douwe Egberts.

That move has freed up Mondelez's management to focus on its snacks business. There has also been speculation that Mondelez will sell its European cheese and grocery business after it separated the unit last year into a standalone unit. Pershing Square said on Wednesday it held a 7.5 percent stake in Deerfield, Illinois-based Mondelez, including forward purchase contracts and call options.

Peltz's Trian Fund Management holds 3 percent of Mondelez, according to Thomson Reuters data. Peltz, who said in April he was not pushing Mondelez to do a big deal, was quoted by CNBC as saying he was pleased Ackman sees value in Mondelez. Reuters could not reach him for comment. Peltz played a role in the breakup of Kraft into Kraft Foods Group and Mondelez. Up to Wednesday's close, Mondelez shares had risen 27.4 percent this year.