Kareena relished a traditional South Indian Sadya on a plantain leaf, and we cannot stop drooling. 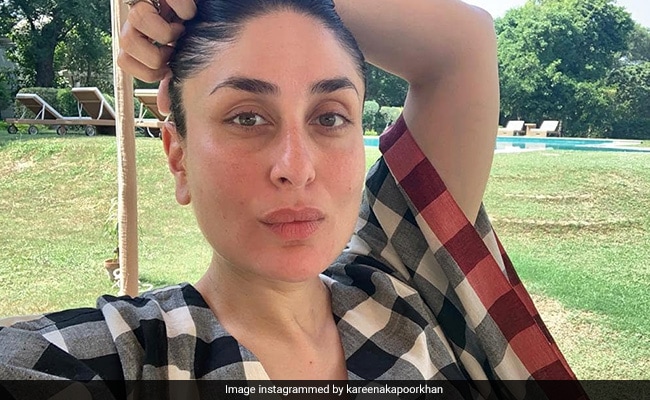 Kareena Kapoor would be seen in 'Laal Singh Chaddha'

Kareena Kapoor is one of Bollywood's biggest fitness icons but that being said, Kareena never really shied away from saying that she is also one big foodie. Ever since she came on Instagram, Kareena has delighted us with her posts dedicated to food. At times she is giving a shout out to the desserts sent over by her sister and at times she is just chomping on a big slice of pizza. As a matter of fact, her colleagues and peers are also often surprised by her love for food, which she balances with disciplined workout regime.

On Sunday, Kareena gave us a sneak peek into her Sunday binge and are we drooling still! Kareena relished a traditional South Indian Sadya on a plantain leaf. In the picture we happen to spot papad, avial, red rice, sambhar, inji puli, pachadi, and some dal stir fry. There were various other kinds of relishes and chutney. In the caption Kareena wrote, "thank you @thethalesserygirl for one of the bestest meals I have ever eaten."

Kareena has recently wrapped up her portions for 'Laal Singh Chaddha' wherein she is stars opposite megastar Amir Khan. The film will release in 2021. The team made special arrangements to get done with Kareena's portions as the 40-year old is expecting her second child soon. Kareena Kapoor Khan announced her pregnancy in August this year.