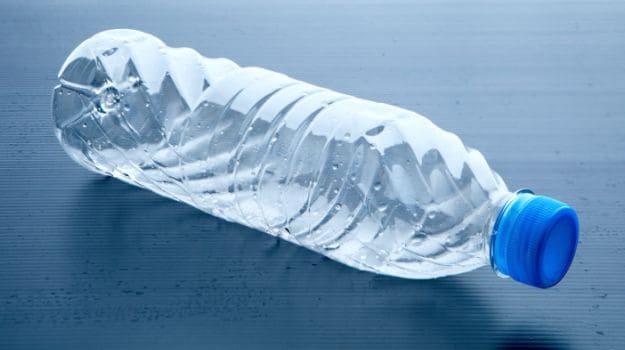 Leveraging on the bacteria-killing properties of silver and inexpensive copper, a US based researcher has developed a low cost, simple and easily transportable paper-based method to purify drinking water. 'The Drinkable Book' and its every page is impregnated with bacteria-killing metal nanoparticles.

Printed on each page is information on water safety both in English and the language spoken by those living where the filter is to be used. Each page can be removed from the book and slid into a special holding device in which water is poured through and filtered.

According to Theresa Dankovich, postdoctoral researcher at Carnegie Mellon University who developed the “Drinkable Book”, a page can clean up to 100 litre of drinking water and the entire book can filter one person's water needs for up to four years.

Although silver and similar metals have been known for centuries to have the ability to kill bacteria, no one had put them into paper to purify drinking water, Dankovich noted. Field investigations of the water purification application were conducted in Limpopo, South Africa, as well as northern Ghana, Haiti and Kenya.

(Strange but True: Drinking Too Much Water Can be Risky)
Listen to the latest songs, only on JioSaavn.com
"In Africa, we wanted to see if the filters would work on 'real water,' not water purposely contaminated in the lab," she said. "One day, while we were filtering contaminated water from an irrigation canal, nearby workers directed us to a ditch next to an elementary school, where raw sewage had been dumped. We found millions of bacteria; it was a challenging sample,” Dankovich noted.

(Delhi Jal Board to Increase Use of Recycled Water)

Comments"But even with highly contaminated water sources like that one, we can achieve 99.9 percent purity with our silver- and copper-nanoparticle paper, bringing bacteria levels comparable to those of US drinking water," Dankovich said. The technology of the water filter and results of recent field tests conducted in Africa and Bangladesh were presented at a meeting of the American Chemical Society (ACS).