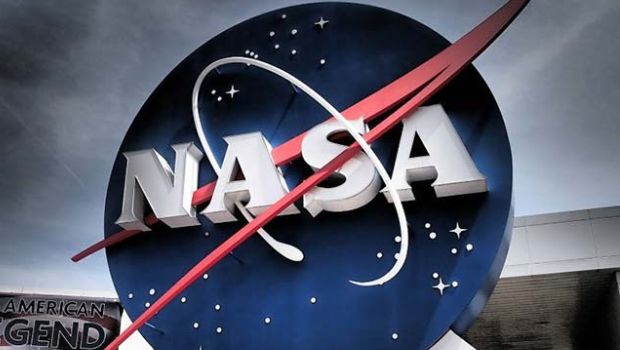 Highlights
Scientists at NASA are developing a variety of food bars that astronauts onboard the Orion spacecraft can eat for breakfast during their travel beyond the Moon to explore deep space destinations.

When astronauts explore deep space destinations, they will need a robust diet to keep them healthy and sharp.

While crew members aboard the International Space Station (ISS) can choose from about 200 items for their meals and have the space to stow an array of options, feeding the crew on deep space missions presents several unique challenges that NASA scientists are working to tackle.

Orion has limited room inside it to accommodate the supplies and food astronauts will need during their missions.

Since flights to deep space will not rely on resupply spacecraft to deliver what astronauts need and dispose of trash, the Orion crew will have to take everything they need with them and bring it all back home.

Given the distances Orion will travel, teams also must limit Orion's mass, since a heavier spacecraft requires more fuel and energy to propel it to its ultimate destination.

To help reduce the amount of supplies Orion will carry for its crew, scientists are developing a variety of food bars that astronauts can eat for breakfast during their spaceflight missions.

"We've taken a look at how to get some mass savings by reducing how we're packaging and stowing what the crew would eat for breakfast for early Orion flights," said Jessica Vos, deputy health and medical technical authority for Orion.

"When you think about multi-week missions in Orion, having just one package for breakfast items for crew will help us limit the space we need to store them," Vos said.

On Orion, the goal is to have a number of food bars to select from in a variety of flavours like orange cranberry or barbeque nut for their first meal of the day, reducing the amount of space and storage the breakfasts require.

For lunch and dinner, Orion astronauts will be able to select from similar items space station crew members eat and have a food warmer to help them prepare their meals.

However, designing a food bar to a specific nutritional balance for astronauts while also increasing caloric density and passing the taste test is no small task.

"There's no commercially-available bar right now that meets our needs, so we've had to go design something that will work for the crew, while trying to achieve a multi-year shelf-life," said Takiyah Sirmons, a food scientist with the

The food bars, which are being developed in coordination with NASA's Human Research Programme have been tested by crew members inside HERA, the agency's three-story habitat designed to serve as an analogue for the isolation and remote conditions in exploration scenarios.