Belgian Scientists Use Insect Fat To Bake Cake Instead Of Butter. Would You Try It?

Scientists at Belgium's Ghent University have conducted an experiment to replace butter used in baking with larva fat. 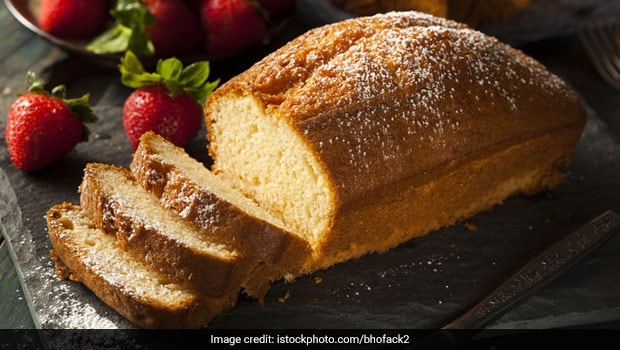 Cakes, waffles and cookies are being made with insect butter.

The awareness around environmental concerns is increasing day by day. People are on the lookout for viable alternatives to animal produce such as milk, dairy products, eggs and meat. As the wave to turn vegan gains popularity around the globe, a group of scientists from Belgium came up with a unique solution. Scientists at Ghent University in Belgium have conducted an interesting experiment to replace butter used in baking food items such as waffles, cakes and cookies with larva fat. A video was shared about the research, which went viral on social media and got over a million views:

Scientists are deriving grease from insects to replace butter which they say is more sustainable than dairy production https://t.co/dIkTtYWV68pic.twitter.com/oLMB6tEDno

The black soldier fly larvae are used to make insect butter, as elaborated in the video. The researchers used a blender to make a pulp out of the larvae, which was then separated into butter using the process of centrifugation. Although the usage of insects sounds icky, there are many advantages about using them as ingredients in place of the traditional dairy products. "They are more sustainable because [insects] use less land, they are more efficient at converting feed ... and they also use less water to produce butter," said Tzompa Sosa, who was part of the research process.

(Also Read: This Environment-Friendly Ice Cream Made From Insects Is Going Viral)

Insect food is gaining popularity not just in Europe but also in South Africa. A start-up called Gourmet Grub had started the interesting new idea of using insect milk to produce ice creams. Insects have high content of nutrients such as protein, vitamins, fibre and minerals. The usage of insect milk is also environmentally sustainable and much cheaper to use. The only question now is how many takers will insect butter actually find? Tell us what you think in the comments below!