Pokemon Go: Get To Catch Them All at McDonald's 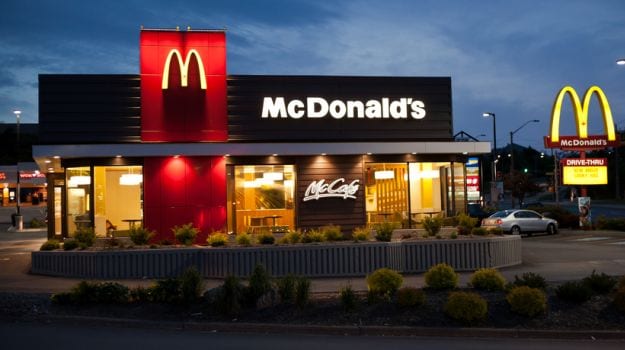 Promoted
Listen to the latest songs, only on JioSaavn.com
PhotoCredit: iStock

In these past couple of days you may have encountered at least one person busy playing Pokemon Go on their phones. The game has gained unprecedented popularity on a large scale since the time of its launch and the craze is the talk of the town all over the internet. It has also been reported that Nintendo's market value surged by 7.5 billion, in just a few days, due to its new game.

There seem to be more fun and surprises in store for players as there is news abuzz about a collaboration with McDonald's. According to a website Gizmodo, some people at Reddit this week discovered some lines of code that suggested developer Niantic and McDonald's were working together. Apparently the sponsorship deal will see every McDonald's restaurant in an unspecified Asian country become a PokeStop or a gym. This would mean that in order to battle Pokémon, players would have to stop by a McDonald's location. Japan, which is the birthplace of Pokemon, may be the chosen country candidate, though the game has not been launched in the country yet. But according to market buzz, Pokemon Go will be officially launching in Asia any time soon.

There has been no announcement about the campaign by either of the companies but Niantic CEO John Hanke, told the New York times this week that the developer has already signed deals with some retail establishments to turn their businesses into sponsored Pokemon Go locations. Official announcements are coming "in the future."