A day after government clarified that service charges on food bills in hotels and restaurants are not compulsory, apex hospitality industry body FHRAI today contended that it is legal, not an unfair trade practice and each establishment is free to evolve policy in this regard. 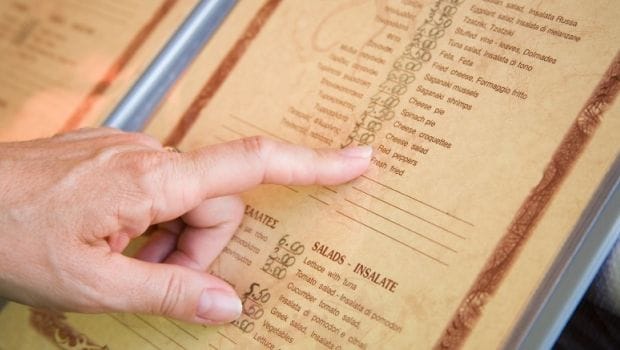 Highlights
A day after government clarified that service charges on food bills in hotels and restaurants are not compulsory, apex hospitality industry body FHRAI today contended that it is legal, not an unfair trade practice and each establishment is free to evolve policy in this regard.

The Federation of Hotel and Restaurant Associations Of India (FHRAI) has also asked the Ministry of Consumer Affairs to withdraw its "press note" that stated that "paying of service charges are voluntary by the guest and should a customer be dissatisfied with the dining experience he/she can have it waived off".

In a letter to the ministry, FHRAI Secretary General Amitabh Devendra said: "We are making this representation to clarify that service charge is very much lawful, and there is nothing illegal about it. We neither approve or disapprove of the practice of including a service charge as part of the bill. Each establishment is free to evolve its policy in this regard."

Service charge is a charge like any other, and it is up to the establishment to decide whether and how much to chargein the bill, he wrote.

Devendra further said: "We have carefully gone through the definition of an 'unfair trade practice' [sec 2(1)(r)] in the Consumer Protection Act, 1986 and there is absolutely nothing in the said provision that would include the practice of collecting a service charge."

Seeking the ministry to withdraw yesterday's press note, he said: "The subject mentioned press note is likely to create unnecessary chaos and disruption of the smooth functioning of restaurants across the country, as well as expose restaurant to unnecessary litigation before the consumer forum"

FHRAI said that a service charge, like any other charge collected by an establishment is a part of the invitation to offer by the restaurant to the potential customer.

Promoted
Listen to the latest songs, only on JioSaavn.com
"It is for the customers to decide whether they wish to patronise the said restaurant or not," Devendra wrote. It is neither unfair nor deceptive, nor is it meant to promote sale, use or supply or any goods; nor provision of any service, he added.

"We have also been clearly advising out members that in the event they choose to collect service charges on behalf of their staff by including it the bill presented to the customer they must state the same clearly on their menu itself or in some other prominent place on their premises," he added.