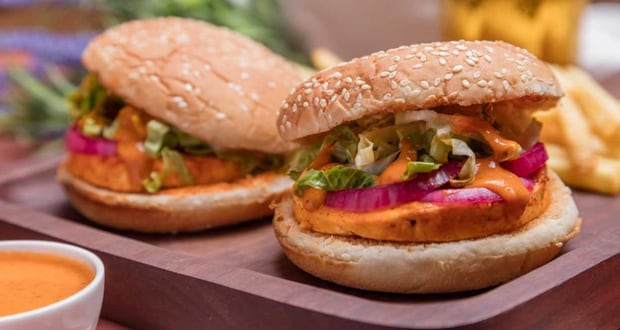 Is your child hooked to social media? It's time for some necessary intervention, if you do not want your child to develop unhealthy eating habits. If the findings of a latest study published in Pediatrics is to be believed celebrity endorsement and television advertising of unhealthy foods increases children tendency towards unhealthy food.The University of Liverpool research said it is critical to monitor children's exposure to such digital avenues. Effect of exposure to social media, and the impact of marketing by YouTube video bloggers (vloggers) on these outcomes was not so clear until very recently.