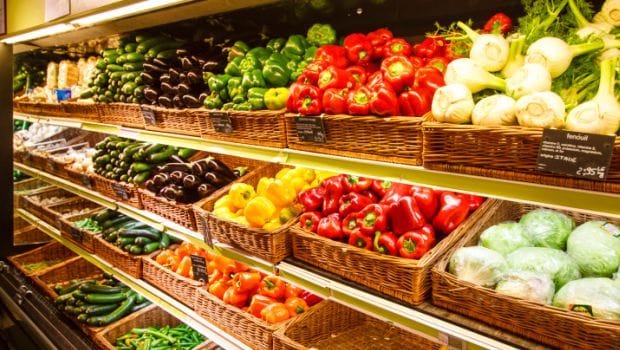 Highlights
Supermarket obsession with perfect looking produce and the use of arbitrary "best before" labels are causing massive food waste that if reversed could feed the world's hungry, a UN panel said Thursday.

Nearly 1.3 billion tons of food are wasted every year, more than enough to sustain the one billion people suffering from hunger globally, the United Nations food and agriculture organisation (FAO) said Thursday.

The energy used growing food that ultimately gets thrown out is the third largest contributor to greenhouse gas emissions in the world, behind the US and China, FAO said, citing a report on the UN's Sustainable Development Goals.

At a Thursday event on food waste, UN and civil society experts said combating the problem requires key changes in how food is sold.

In many Western supermarkets, only organic sections contain imperfect looking produce, be it curved cucumbers or oranges with bruises on their peel.

Promoted
Listen to the latest songs, only on JioSaavn.com
She criticised widespread practices like trimming the ends of green beans, which shops do to make them fit evenly into neat packages -- wasting roughly 20 percent of the vegetable.

Oppenheimer also called for a standardised labelling system, noting the "sell by", "consume by" and "best before" tags used by stores were confusing and often bore no relation to the actual expiration date of a product.